Emily Meggett is the 87-year-old matriarch of the Gullah community on Edisto Island, South Carolina. She has been featured on television and in print by PBS, the Food Network, Bon Appétit, Eater, and NPR. She is also a member of the family who was raised in the Point of Pines cabin, a 19th-century slave cabin from Edisto Island that has been relocated to Washington, DC, as the central exhibit of the Smithsonian National Museum of African American History and Culture. Meggett lives in Edisto Island, South Carolina. 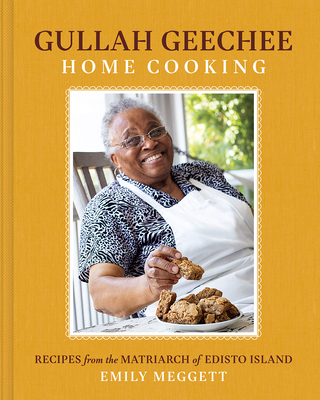