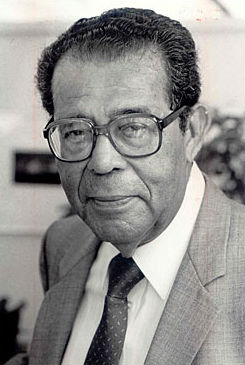 Enrique Arturo Laguerre Velz was born on May 3rd, 1906 in Moca, Puerto Rico. He came from a wealthy family, his parents Dona Antonia Velz and Don Juan Laguerre were owners of a coffee plantation. He took courses on teaching in rural areas in Aguadilla and in Isabela at the age of 18, after that he taught from 1925-1988 at elementary and university levels. He used pen names such as, Tristen Ronda, Luis Urayoan, Motial and Alberto Prado. After many years of experience in small schools, in 1932 Laguerre completed his studies at the University of Puerto Rico. After he completed his studies he was awarded the medal Menendez Pidal, which recognized him as the best student of Philology out of all those who graduated in his year. He obtained his degree in arts from University of Puerto Rico and his doctorate at Columbia University.

He was a teacher, novelist, playwright, critic, and newspaper columnist for El Vocero but before joining El Vocero he worked in many Puerto Rican publications. He served as a professor of literature at the University of Puerto Rico for many years and a professor at the Center for Advanced Studies of Puerto Rico and Caribbean. In 1937, he became one of the editors of the scripts that supported the public radio program called La Escuela del Aire (School of the Air), an innovative literacy program released by the Puerto Rican Government. In 1951, UNESCO appointed him Coordinator of the Regional Centre for educational development in Patzcuaro which is located in the Mexican State of Michoacán. There he developed great work of literacy and modernization that became one of the most popular figures of the place. The reformist ideas of Laguerre were well represented in all his literary production which can be seen as a utopian vision of modernizing development.

He is the author of twelve novels, and wrote many short story collections, plays, and books of essays. He is known as one of the most prolific novelists of Puerto Rico, his most influential work is based on problems of the colonized society. Laguerre’s most notable novel La Llamarada was published in 1935, which is about Puerto Rico during the Great Depression. Other recognized novels are El Laberinto (1959), and Los Amos Benevolos (1976). Laguerre’s theatrical work, La Resentida appeared on stage at the University of Puerto Rico in 1944 on April 2nd then published in 1960. He wrote scripts for La Escuela del Aire from 1939 to 1941, it was an educational radio program produced by the Department of Public Education. His literary work shows a concern for Puerto Rican’s social conditions and their relationship to nature and is characterized by the use of simple language which reflected the way of speaking of the working class of the era. He was awarded the National Literature Prize from the Institute of Culture, received Honorable Mention from the Puerto Rican Ateneo, and other four awards from the Institute of Literature. Laguerre also wrote the column “Hojas Libres” for the newspaper El Mundo for twenty-five years. Laguerre died in Carolina on June 16, 2005, one month before his 100th birthday.

6 Books by Enrique A. Laguerre 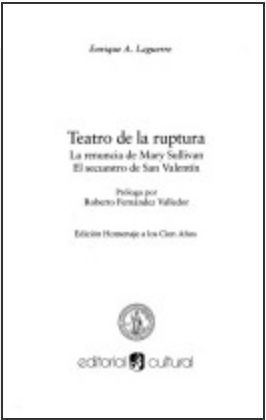 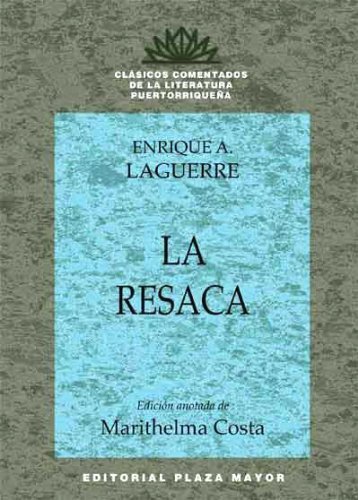 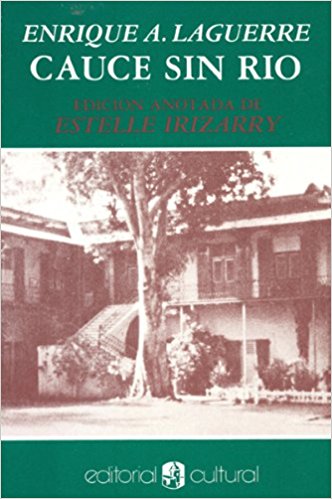 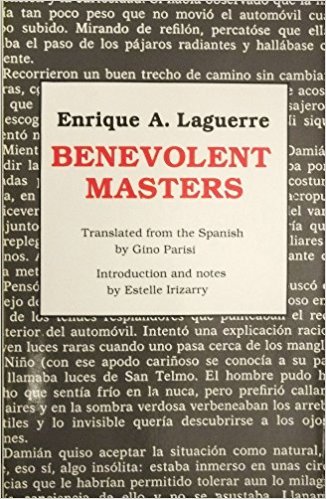 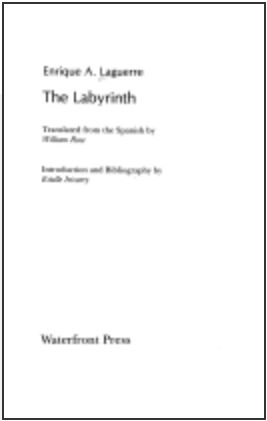