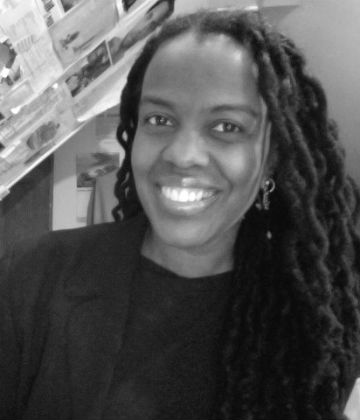 Esther Iverem is a multi-disciplinary artist, writer, producer and curator. Her diverse body of work, which includes a show on Pacifica Radio, four books, two digital media projects and several visual art exhibits, is about social justice and human existence—its history, current state and possible futures. It is also about the environment, including its mysteries extending into the universe.

She is creator, producer and host of ‘On the Ground: Voices of Resistance From the Nation’s Capital’ on Pacifica Radio, founder of the pioneering Black website SeeingBlack.com and a founding member of DC Poets Against the War/Split This Rock. She is a recipient of numerous awards and honors. She is a 2018 Fellow in the Humanities for the DC Commission on the Arts and Humanities and received a National Arts Journalism Fellowship at Columbia University. Her latest book, Olokun of the Galaxy (2018), uses poetry and images to tell a story of Olokun, an African spirit for the deepest ocean, and to honor the Earth’s ecosystem and the millions who perished during or descended from the Trans-Atlantic Slave Trade. She is also the author We Gotta Have It: Twenty Years of Seeing Black at the Movies (Hachette Book Group) and the author of two other books of poems, The Time: Portrait of a Journey Home and Living in Babylon (Africa World Press).

Since 2010, her fiber and multi-media works have been featured in four one-woman shows, several group shows and acquired for personal collections She has curated two shows at DCAC—the District of Columbia Arts Center, including, in 2013, “Emancipation: Meditations of Freedom,” to mark the 250th anniversary of the signing of the Emancipation Proclamation. In her recent work, she interrogates physical and economic violence against people and violence against the planet. Her new series of contemporary Olokun Yoruba spirit figures carry images of African Americans killed by state violence and features Olokun as a water protector who proclaims that “Water is Life.” Before working as an independent writer and artist, she was a staff writer for The Washington Post, New York Newsday and the New York Times. She is a native of Philadelphia, a graduate of the University of Southern California and Columbia University, and lives in Washington, DC. 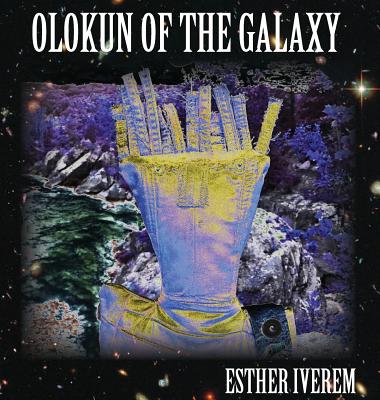 Olokun of the Galaxy 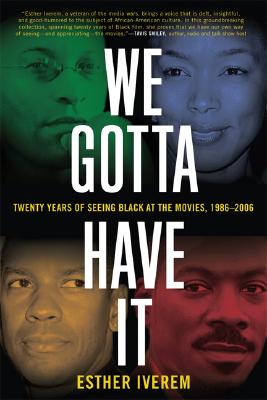 We Gotta Have It 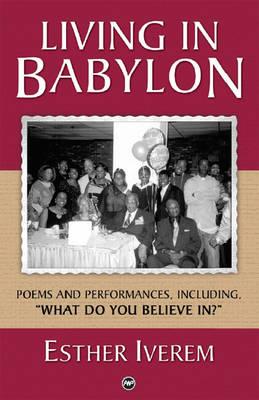 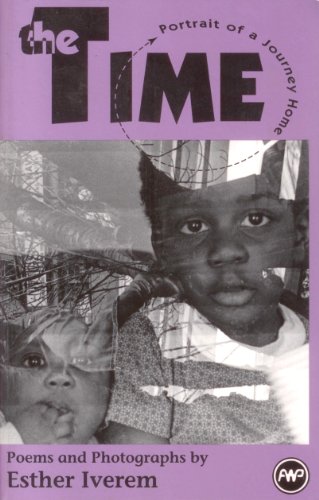