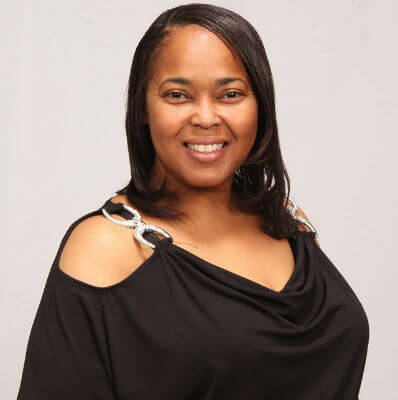 Born and raised in Oakland California, Fanita “Moon” Pendleton relocated to Norfolk Virginia during her senior year in high school, and has called the magnificent city home ever since. Fanita began her career as a juvenile probation officer and later worked in Adult Probation before taking a short break to pursue her love of teaching as a Criminal Justice Instructor at a local technical college. Recently Fanita stepped back into law enforcement, and is once again a Parole Officer.

An avid reader, Fanita holds a special place in her heart for the unsung genres of Urban Crime, and Urban Romance, and in her youth, devoured the works of such greats as Donald Goines, and Iceberg Slim. She is an author with SBR Publications and a card carrying member of Team BankRoll Squad #TBRS Family.

Fanita received her Masters Degree in Public Administration from Troy University, as well as a Bachelor’s in Sociology from Langston University, and an Associates in Communications from Luzerne County Community College. She enjoys shooting pool, both for league and leisure, and catching a football, or basketball game with her son, the inspiration of her dreams. Pendleton is also the owner of the Owner of Urban Moon Books bookstore in the Chesapeake Square Mall in Chesapeake Virginia 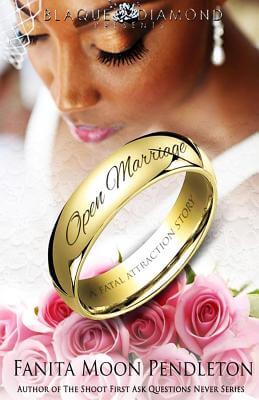 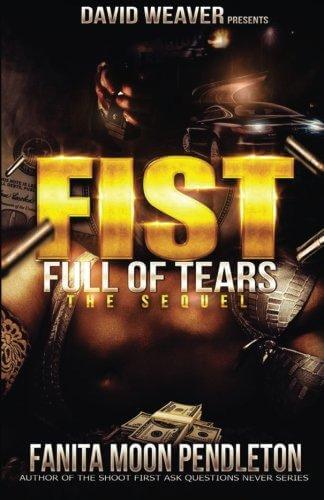 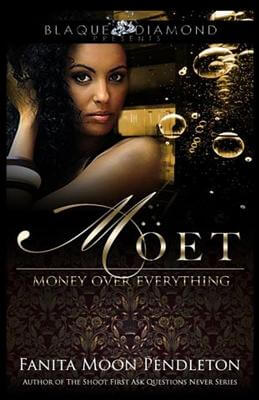 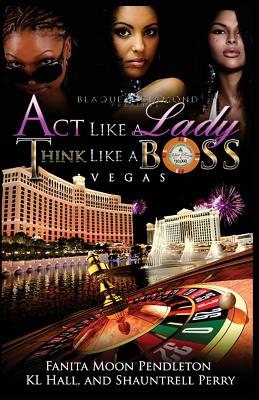 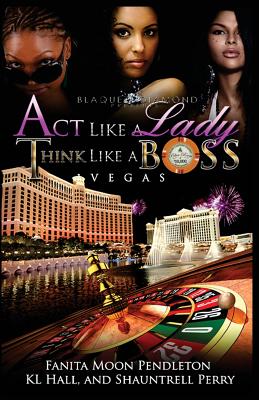 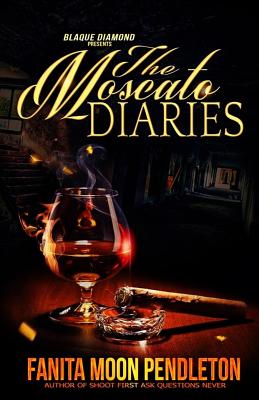 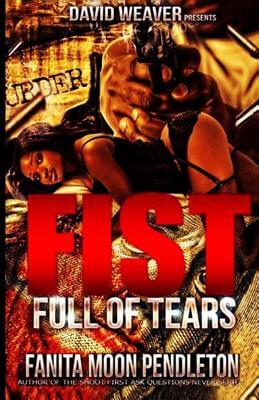 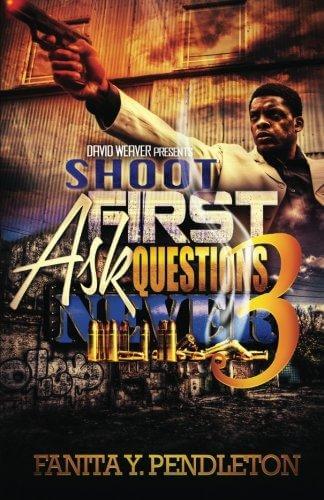 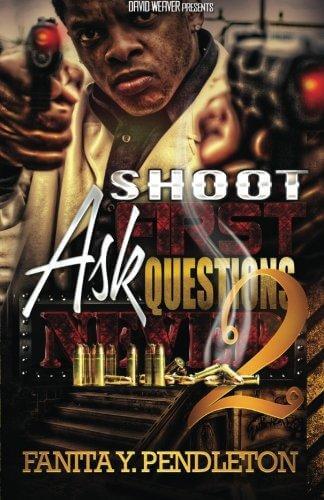 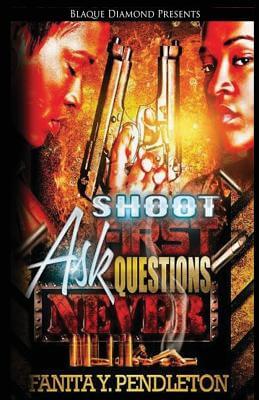