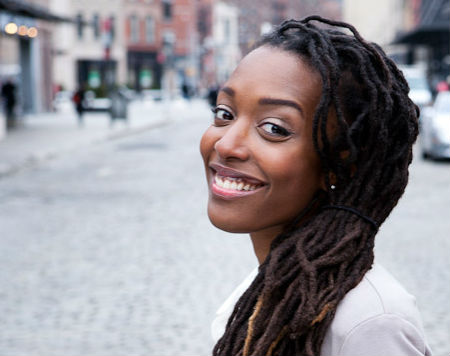 Franchesca Ramsey aka Chescaleigh is a social justice advocate, comedian, actress, writer, video blogger, sought-after speaker, and the host of the award-winning web series Decoded on MTV. With videos topping 12 million views, she has been featured on NPR, Anderson Cooper, CNN, MTV, the BBC, and in the New York Times. A former writer and correspondent for The Nightly Show with Larry Wilmore, she now has a major late-night television show in development with Comedy Central. She lives in New York City and this is her first book. 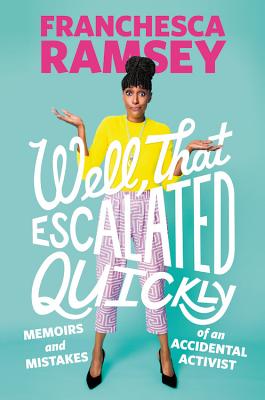