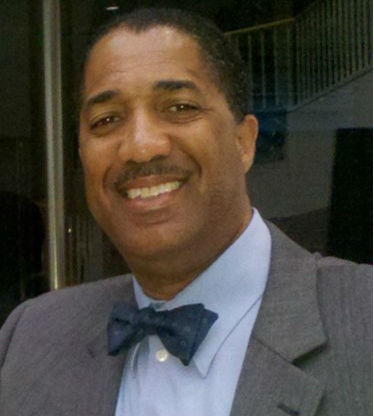 Guy A. Sims have authored two of the earliest publication on the subject of Kwanzaa. The first was the Kwanzaa Handbook (1981) and the second; The Kwanzaa Kids Learn the Seven Principles (1984). An avid poet and writer of short fiction, Guy has completed a collection of new American Tall Tales, Rife Powers, and Other Too Tall Tales, and a critically acclaimed novel Living Just A Little (2013).

He is the recipient of Best Story for Brotherman: Revelation graphic novel from the East Coast Black Age of Comics Convention He has also received recognition from the Junior Library Guild Selection for the graphic novel adaptation of Walter Dean Myers’ novel, Monster.

Guy A. Sims is a native of Philadelphia, PA and currently resides in Blacksburg, VA. 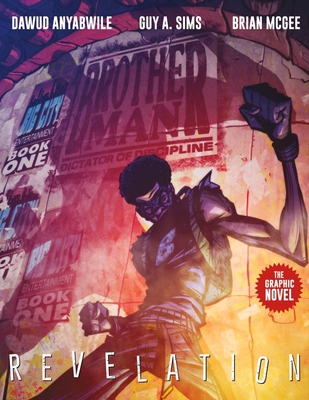 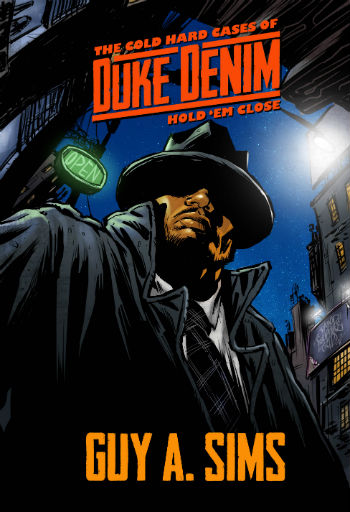 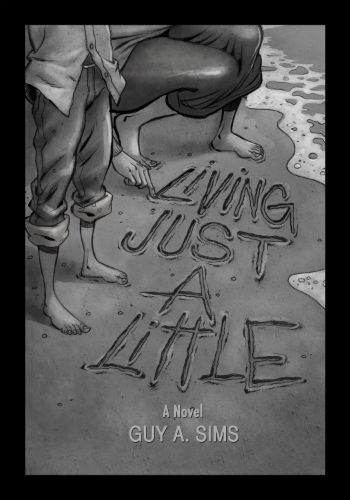