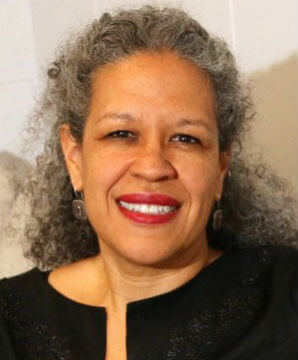 Helen Elaine Lee’s first novel, The Serpent’s Gift, was published by Atheneum and her second novel, Water Marked, was published by Scribner. She recently finished The Unlocked Room, a novel about the lives of a group of people incarcerated in two neighboring U.S. prisons, and The Hard Loss, a novel about a DNA exoneree’s first week of freedom after 24 years of incarceration for a crime he did not commit. Stories from The Unlocked Room have appeared in Prairie Schooner, Callaloo, Hanging Loose, Best African American Fiction 2009

She was educated at Harvard College and Harvard Law School. She is Director of the Program in Women’s & Gender Studies and Professor of Fiction Writing in Comparative Media Studies/?Writing at MIT. Associate Chair of the Board of Directors of PEN New England, she serves on its Freedom to Write Committee and teaches in its Prison Creative Writing Program, which she helped to establish. 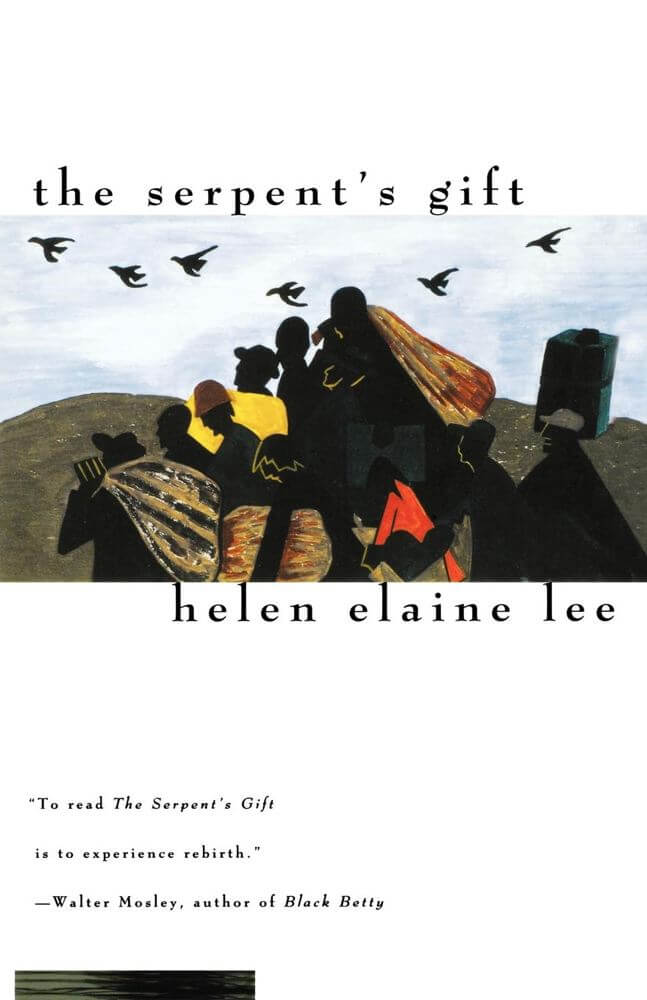