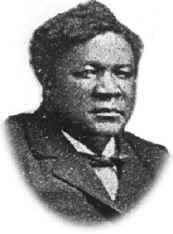 Henry Norman was born in Concordville, Pennsylvania, in 1843, penned his convictions during the late 19th century. His words still bring truth and enlightenment to out the world today, as he poignantly describes his thoughts on race, religion, politics, the relationships between men and women, and the woman and child. Printed here, together for the first time, are his two books, Thoughts I Met On the Highway and Real. Thoughts I Met On the Highway was entered into the Library of Congress in 1888, and Real was published in 1897. Though the words are over a century old, they are words for our time — anytime.

Henry Norman lived in Lynn, Massachusetts and was in the famous Company F of the 54th Regiment of the Massachusetts Volunteer Infantry. He served through seven battles of the Civil War and mustered out of the Union Army as a sergeant in 1865. 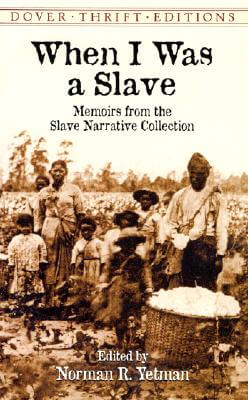 When I Was a Slave