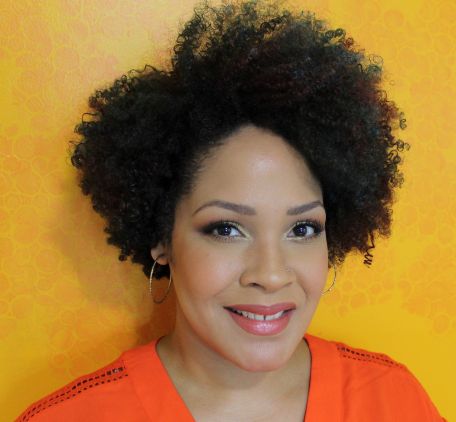 Ijeoma Oluo is the author of the AALBC and New York Times bestseller So You Want to Talk About Race. Her work on race has been featured in the New York Times and the Washington Post. She has twice been named to the Root 100, and she received the 2018 Feminist Humanist Award from the American Humanist Association. She lives in Seattle, Washington. 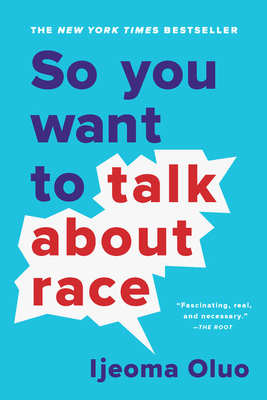 So You Want to Talk About Race