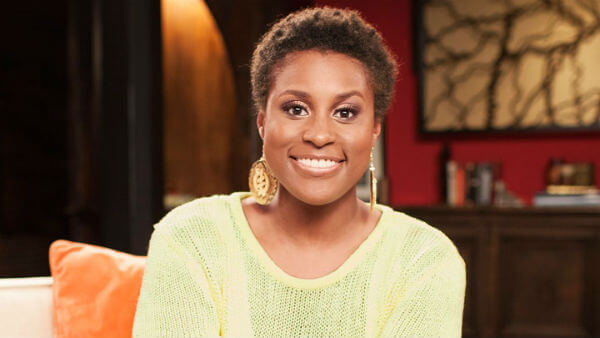 “I felt like my voice was missing, and the voices of other people that I really respect and admire and wanna see in the mainstream are missing.”

With her own unique flare and infectious sense of humor, Issa Rae (born January 12, 1985) has garnered more than twenty-five million views and more than 200,000 subscribers on YouTube. In addition to making the Forbes “30 Under 30” list twice and winning the 2012 Shorty Award for Best Web Show for her hit series The Misadventures of Awkward Black Girl, Issa Rae has worked on web content for Pharrell Williams, Tracey Edmonds, and numerous others. She developed a TV series with Shonda Rhimes for ABC and is currently developing a half-hour comedy, Insecure, for HBO. Issa has received national attention with major media outlets including The New York Times, CNN, Elle, Seventeen, Rolling Stone, VIBE, Fast Company, MSNBC, Essence, and more.

Rae attended Stanford University and graduated in 2007. As a college student, she made music videos, wrote and directed plays, and created a mock reality series called Dorm Diaries for fun. At Stanford University, Rae met Tracy Oliver, who helped produce Awkward Black Girl and starred on the show as Nina. The two started taking classes together at the New York Film Academy.

After graduation, Rae worked odd jobs and at one point was struggling to decide between business school and law school, but abandoned both ideas when Awkward Black Girl started taking off in 2011. (Photo Credit: Issa Rae) 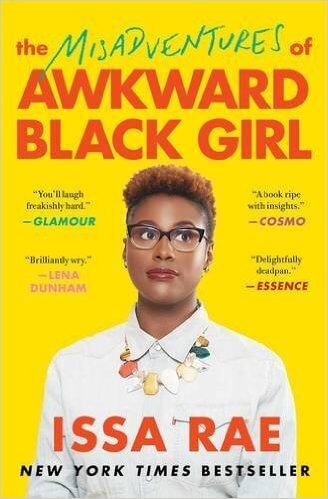 The Misadventures of Awkward Black Girl