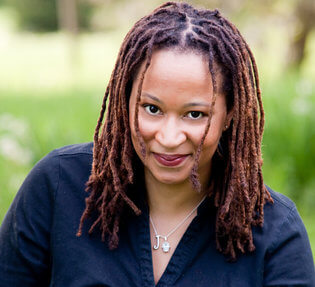 Jacinda Townsend is the author of Saint Monkey (Norton, 2014), which is set in 1950’s Eastern Kentucky and won the Janet Heidinger Kafka Prize and the James Fenimore Cooper Prize for historical fiction. Saint Monkey was also the 2015 Honor Book of the Black Caucus of the American Library Association.

Jacinda grew up in Southcentral Kentucky and took her fist creative writing class at Harvard, where she earned her B.A.. While at Duke Law School she cross-registered in the English department, where she took her next few formative writing workshops, and in 1999, after four years of being first a broadcast journalist and then a lawyer in New York City, went to the Iowa Writers’ Workshop, where she received her M.F.A. and went on to spend a year as a Fulbright fellow in Côte d’Ivoire. She recently finished a novel called Kif.

Jacinda teaches in the Creative Writing program at University of California, Davis, and is mom to two beautiful children who amaze her daily. 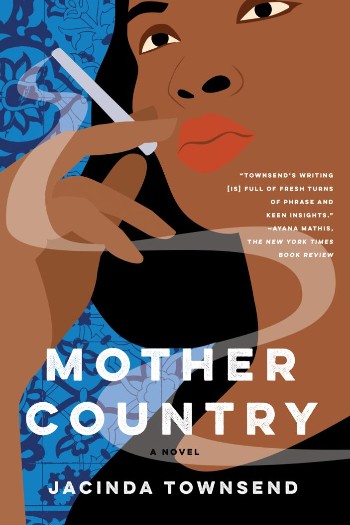 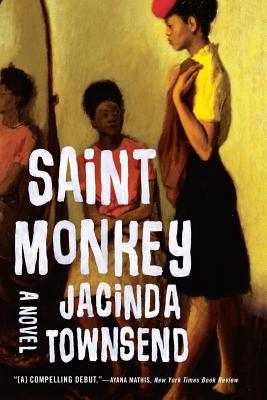