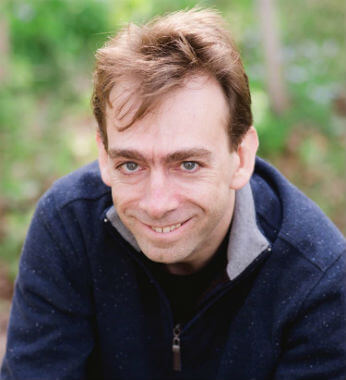 Jay Lemming, a Washington, DC-area author, writes dark literary fiction, occasionally crossing over into straightforward horror but, more often, lingering on the side of thoughtful lit fiction. He is the author of Billy Maddox Takes His Shot, the first novel in the Maddox Men Series, The Curse of Jaxx, a dystopian horror-science fiction-fantasy novella and an upcoming collection of coming-of-age short stories, Deathto the Children and Other Stories.

He earned his MA English in 1998 and originally intended to pursue his PhD by way of launching a career as an academic, but was sidetracked by the Peace Corps, which made it difficult to return to university. Nevertheless, he regularly applies the critical analysis skills he developed to various works of fiction and cinema. Jay blogs about literary and horror fiction and anything related to those areas of literature at his website.