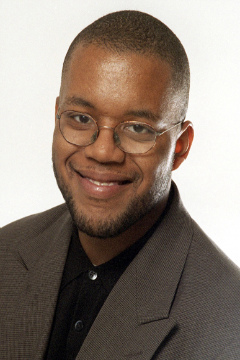 Jayson Thomas Blair was born March 23, 1976 and is a former journalist for The New York Times. He resigned from the newspaper in May 2003 in the wake of the discovery of plagiarism and fabrication in his stories.

In 2003, The New York Times reported on one of the biggest scandals of the year and it all unfolded in their own newsroom. Jayson Blair, a promising young reporter, plagiarized and lied in dozens of stories he wrote for the prestigious newspaper. He wrote about locations he never visited, quoted conversations that never took place, and fabricated events. Jayson’s actions were exposed after staff at the San Antonio Express-News discovered he had plagiarized one of their articles.

“When I first was called on it, my initial reaction was to try and defend myself. You know, at the same time, I wanted the sense of relief, and I wanted it to be over,” Jayson says. “And then, I just hit a point where, for the first time in my life, I’m thinking about ways to kill myself.” From Oprah Winfrey Network, Where Are They Now “Jayson Blair: Slippery-Slope To Fabricating Stories” August 2004 (see video below)

After resigning from Times, Blair wrote his memoir, Burning Down My Master’s House. He is currently a certified life coach in The Washington, D.C. area. He also started a support group for people with bipolar disorder; Blair was diagnosed with bipolar disorder at the time of the scandal.