He is one of the most widely sought-after experts in his field. Dr. Jeff first worked in the prison system, helping inmates overcome childhood traumas.

After becoming a chief psychologist for the Federal Bureau of Prisons, he decided to build a clinical practice focused on the mental health needs of families; especially children in adoptive and foster care settings. That dream became a reality in 1990 when he opened his first Rainbow Clinic not far from the Brooklyn neighborhood where he grew up. Since then, the organization has grown to include four clinics that specialize in culturally sensitive mental health services for families.

Dr. Jeff garnered a large following with his popular talk show program Hit It on WLIB Radio 1190 AM in New York City, making it the top-rated show in WLIB’s morning line-up. Then he moved on to become the "in-house doctor" on the Sally Jessy Raphael Show and has lent his expertise to television audiences of the Ricki Lake Show, Court TV, the Maury Povich Show, and Oprah, speaking about fathers having more of an emotionally nurturing role in their children’s lives.

Dr. Gardere has been a contributor to the FOX Network, the Today Show, MSNBC, and CNN.

Dr. Gardere was the host of VH1’s Dad Camp. He is the principle psychologist For My Man on TV One, Celebrity Damage Control and They Got Away With It on the Reelz Channel. He is also the aftercare coordinator and psychologist for Lauren Lake’s Paternity Court.

Dr. Gardere has a private practice in Manhattan, he also is an Assistant Professor and Course Director of Behavioral Medicine at Touro College of Osteopathic Medicine in New York City. 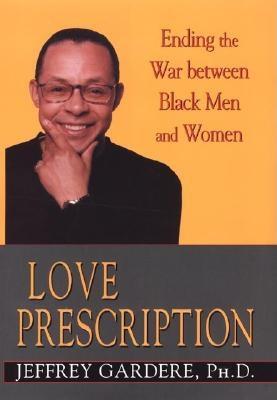 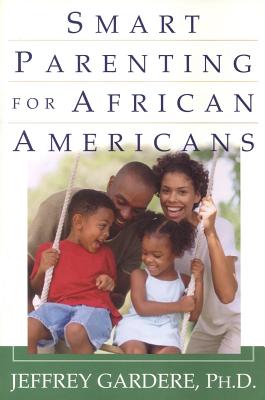