Dr. Jervette R. Ward is an Associate Professor of English at Mississippi State University. She is the editor of Real Sister: Stereotypes, Respectability, and Black Women in Reality TV (Rutgers University Press, November 2015).

She is a former journalist and public relations professional who writes, teaches, consults, and speaks on the power of language and popular culture as avenues for social change. Her writing and communications work is focused on social justice, equity, and equality. She is the founder of Jervette Ward Consulting LLC.

Her research and teaching areas focus on American Literature with an emphasis on African American Women’s Literature. She has taught and published on Zora Neale Hurston, the addition of the African American characters to the Dick and Jane series, and Black women in reality television. ?

Dr. Ward is the Vice President and a lifetime member of the College Language Association (CLA). She also is a member of the Executive Committee of the Modern Language Association (MLA) Languages, Literatures, and Cultures African American Forum. She earned the rank of Associate Professor with Tenure at the University of Alaska Anchorage, and she earned her Ph.D. in English — Literary & Cultural Studies from The University of Memphis (photo credit: Philip Hall/University of Alaska Anchorage). 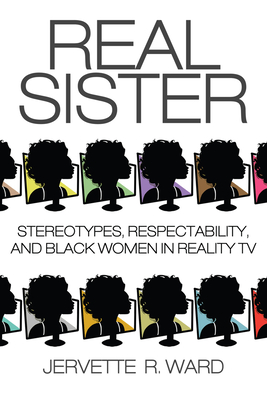