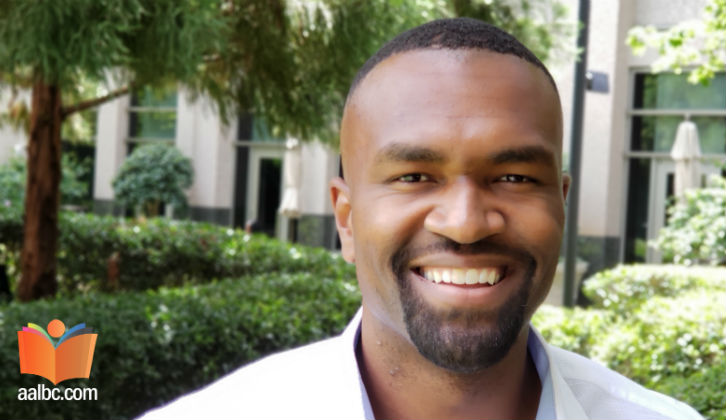 storyteller and dual-native of California and Louisiana. At 6 feet 8 inches tall, Jesse paid for his college education by playing basketball at one of the top 10 Academic Public Universities in the country, UC Santa Barbara. After 3 years of working on a secret project for Google at their headquarters in California, Jesse decided to pursue his true love of creating stories for readers young and old Jesse’s debut novel King Penguin, received high-praise and won awards at both the los angeles and paris annual book festivals — placing top 10 for the year in its category.

His next storytelling adventures include: a basketball ABC picture book, a series of spooky mini-stories and a heartwarming picture book about a little girl putting the pieces back together in her southern neighborhood after a natural disaster. 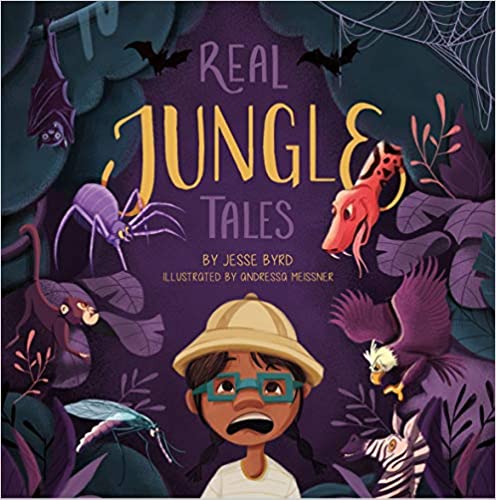 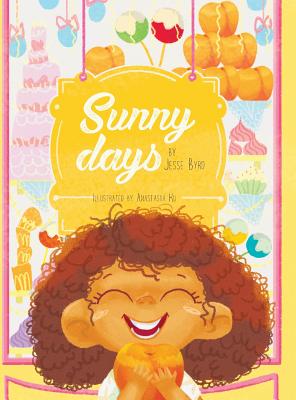 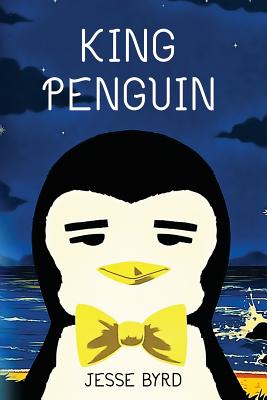