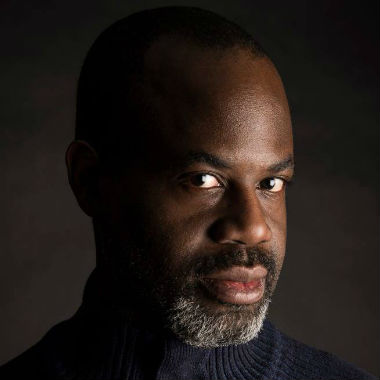 Jiba Molei Anderson is a 20+-year veteran in the creative industries working as an illustrator, graphic designer, writer, and educator. A Detroit native and 1994 graduate of the University of Michigan with a BFA in Illustration and Photography, Mr. Anderson moved to Chicago, IL to pursue his 1998 Master’s Degree in Visual Communication from the School of the Art Institute of Chicago.

In 1999, Anderson formed Griot Enterprises, a publishing company and visual communication studio and created its flagship property, The Horsemen. The first Horsemen volume, Divine Intervention was released in 2002 to critical acclaim with The Horsemen: The Book of Olorun released in 2009. He has also written the educational text Manifesto: The Tao of Jiba Molei Anderson, which focuses on the creation of comics and maintains The Afrosoul Chronicles, a blog about comics, pop culture, politics, and race.

In his career as an educator, he has been an Assistant Professor at the Illinois Institute of Art – Schaumburg, an Adjunct Faculty at Sanford Brown University and a Visiting Professor at DeVry University teaching courses in animation, multimedia, graphic design and video game design. 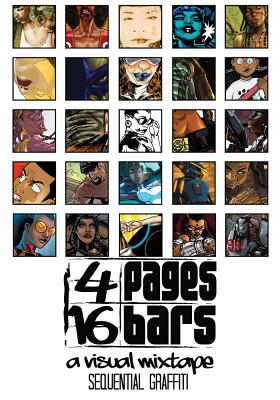