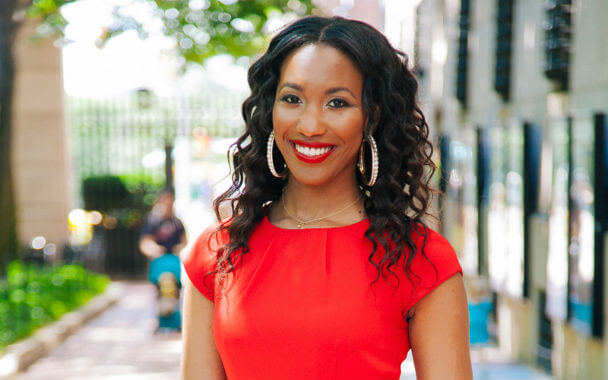 “The voice of reason for young influencers” — Black Enterprise

Joi-Marie McKenzie is an entertainment and lifestyle writer for ABC News. She is also the author of The Engagement Game: Why I Said “I Don’t” to Marriage and “I Do” To Me (Hachette, March 21, 2017).

McKenzie scored her book deal by happenstance — after sending 20 pages of her memoir to an editor for feedback that editor turned around and offered her a deal.

McKenzie is also the creator of The Fab Empire, an award-winning website that covers society, celebrities and local events in various cities around the U.S.

Previously, she has freelanced for publications including The Afro American Newspaper, Clutch Magazine, NBC New York and NBC Washington.

McKenzie attained a Master of Science in Digital Media from Columbia University’s Graduate School of Journalism and a Bachelor of Arts from the University of Maryland, College Park.

She is a native of Baltimore, Maryland and currently resides in Harlem, New York. 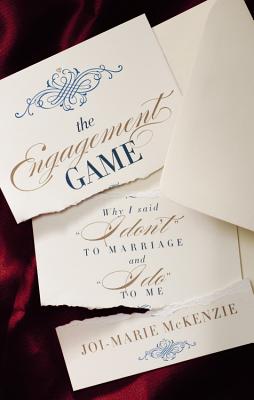