Matt Goulding is an Emmy- and James Beard Award-winning writer and the New York Times bestselling author of over twenty books. He is also the cofounder of Roads & Kingdoms, the 2017 James Beard Publication of the Year.

Jos&eactute Andreactute;s is a Michelin-starred, James Beard Award-winning chef, and was named among Time’s "100 Most Influential People." He is the founder and chairman of World Central Kitchen, the NGO behind #ChefsForPuertoRico, and cofounder of ThinkFoodGroup, which has more than thirty restaurants around the world. He is also the author of three cookbooks and the New York Times best-selling We Fed an Island, which describes how Andreactute;s and his team cooked for hundreds of thousands of hungry Americans in Puerto Rico after the devastation of Hurricane Maria. 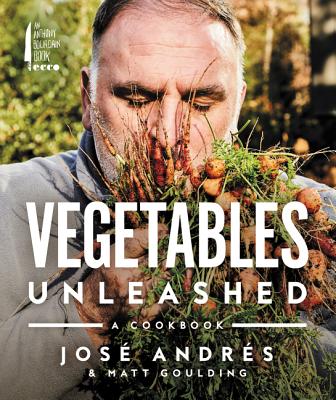