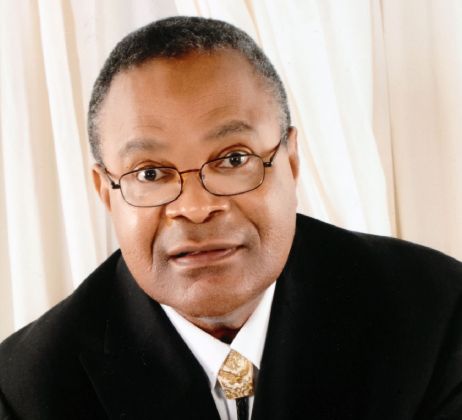 He authored over 200-scholarly peer-reviewed articles in various genres, with over 200,000 thousand world-wide researched inquiries published on this site. He has authored ten inspirational poetry books: His first, A Trilogy of Poetry, Prose, and Thoughts for the Mind, Body, and Soul (2004), a best-seller. His second, Trilogy Moments for the Mind, Body, and Soul (2006), won the Best Christian Poetry Award. His third, The Awakened One Poetics, won 2nd place, Critters Writers Workshop Best Author’s Pool, and publisher’s best-seller, and his ninth, Sincerely Speaking Spiritually (Feb. 2020).

His writings are published in global educational forums. He taught at Bryant and Stratton University, Marquette University, and American Baptist College, Wisconsin. He was named "Apollo," the Greek mythical God of poetry and music by his military comrades for his inspirational poems. He studied English literature, creative writing, African Diaspora, Japanese linguistics, and poetry at the University of Wisconsin, Milwaukee (UWM). While at UWM, he invented: “Epulaeryu,” “God’s Dynamic Steps,” “Seventh Heaven,” and “Linking Pin Sonnet,” poetry forms. Epulaeryu poetry was developed from his world-wide travels and sampling of delicious dishes. Linking Pin Sonnet was invented after studying 20 different sonnets. He was inducted into the following International Scholastic Honor Societies at UWM for his studiousness: Golden Key International, Phi Theta Kappa, and Phi Theta Phi.

He studied military science at Howard University, while serving as the Special Assistant to the Professor of Military Science, and second in command of the ROTC Cadet Corps. He received the Distinguished Military Graduate and Daughters of American Revolution Awards at graduation and was commissioned as a second lieutenant infantry officer in the United States Army. His first assignment was a rifle platoon leader with the renowned 82nd Airborne Division, Rapid Deployment Force (“Devils in Baggy Pants”). He served 26-years of honorable and courageous world-wide service with special operation units. His final assignment was an Assistant Professor of Military Science, U. S. Army Cadet Corps, Marquette University, Wisconsin. 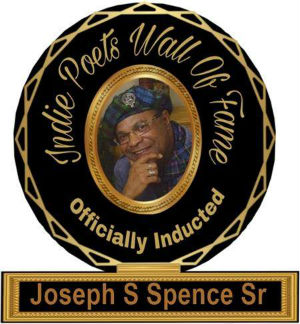 He tutors poets world-wide in writing, and advocates for military veterans. He has membership in Veterans of Foreign Wars, American Legion, and Christian Legal Society, an organization with legal advocates across America, advocating religious liberty rights for Christians. He prays more than seven times daily, and is like King Jehoshaphat, II Chronicles 20, praying for the deliverance of humanity from suffering with God’s grace. He considers himself a people person, who operates where the rubber meets the road.

When asked where he resides, he always states, “The Land of the Free and Home of the Brave, where these colors never run!” 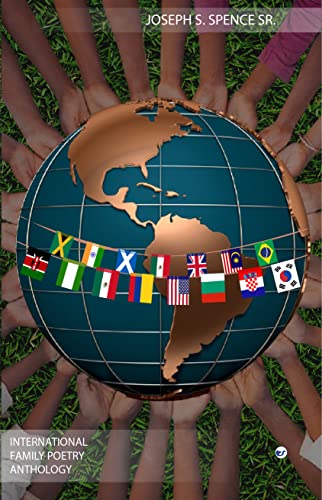 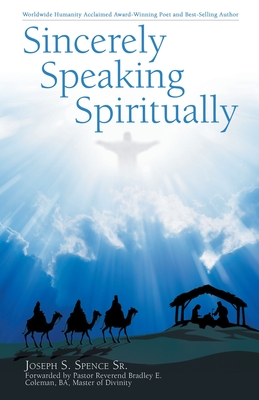 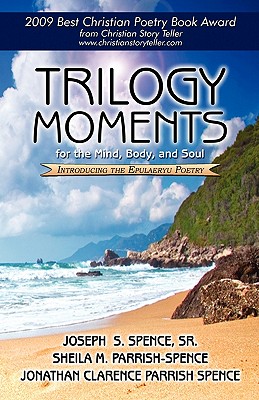 Trilogy Moments for the Mind, Body, and Soul 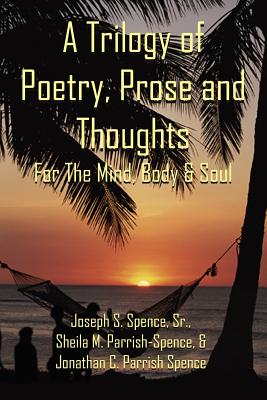 A Trilogy of Poetry, Prose and Thoughts