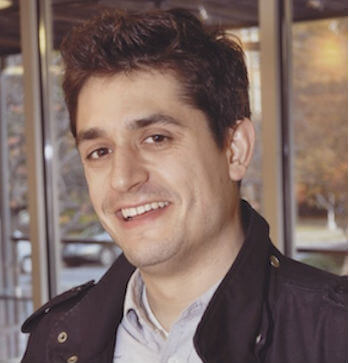 Joshua Clark Davis is an assistant professor of history at the University of Baltimore. His research and teaching focuses on the twentieth-century United States, with a particular interest in the history of capitalism, social movements, popular culture, and media. As a public and digital historian, Joshua works actively to increase access to history outside the classroom.

His book, From Head Shops to Whole Foods: Activist Entrepreneurs since the 1960s (Columbia University Press, 2017) examines how a range of small businesses—including natural foods stores, head shops, feminist businesses, and African American booksellers—emerged out of social movements and countercultures in the 1960s and &rsqquo70s. These businesses sought to remake American capitalism, to advance their movements’ political goals, and to create new forms of public space. 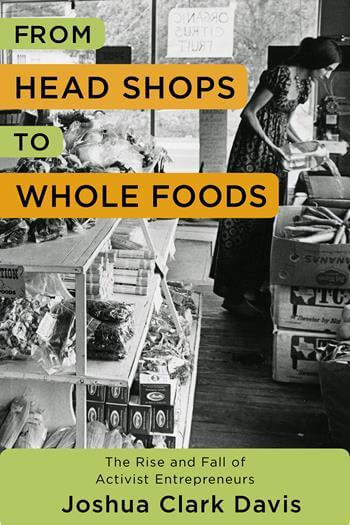 From Head Shops to Whole Foods