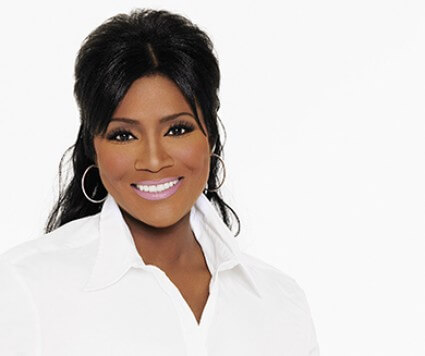 Dr. Juanita Bynum was born January 16th, 1959 and in is a Televangelist, Platinum Gospel Recording Artist, New York Times Best Selling Author, Television and Radio Personality, Actress, and Empowerment Coach. She is the CEO of Juanita Bynum Enterprises, a multi-faceted lifestyle and empowerment product company based in New York.

In 1996 Bishop T.D. Jakes invited Bynum to attend one of his singles’ conferences, where she rose from to speaker in two years. In 1997, she released No More Sheets, a video and audiotape series about her changed lifestyle. In July 1999, Bynum re-preached No More Sheets at Jakes' 52,000 attendee Woman, “Thou Art Loosed!” Conference in Atlanta. She began appearing regularly on the Trinity Broadcasting Network.

Dr. Bynum has also released several best selling literary works such as New York Times Best Seller Matters of the Heart, My Spiritual Inheritance, Threshing Floor; which became a New York Times Best Seller, and most notably No More Sheets. To date, Dr. Bynum has sold over 2 million literary pieces not including other devotionals. Dr. Bynum has also begun to develop her innate skills as a actress starring in roles in the ABC Family original series Lincoln Heights and starred in the newly released motion picture “Mama, I want to sing” starring Ciara, Patti LaBelle, Lynn Whitfield and many others. Now in 2012, Dr. Juanita Bynum is in pursuit of all of her dreams and goals including the launching of several new business entities which will include Mount Olive Bath and Spa line, Ethne skin care and make line a clothing line, Sonflower Publishing, Sonflower Records, Juanita Bynum Dance Academy, The Tom Bynum Life Coach Institute, Juanita Bynum Radio, a magazine and several other prominent business ventures. Additionally, Bynum is a featured host on Radio 1000,which accesses 2 million listeners monthly by internet and over a million inner city radio listeners in the stations home region of Cleveland, OH. 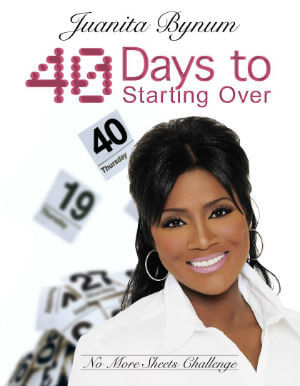 40 Days to Starting Over: No More Sheets Challenge 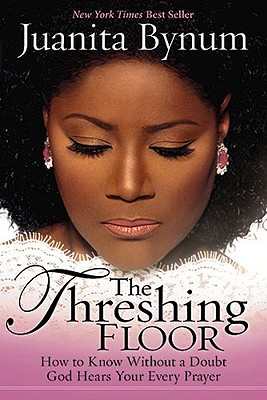 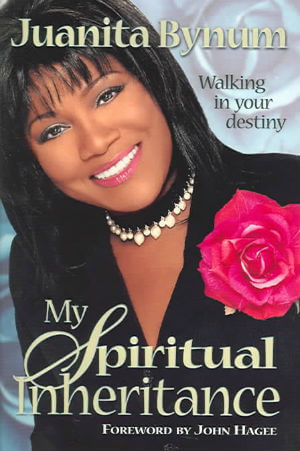 My Spiritual Inheritance: Walking in your destiny 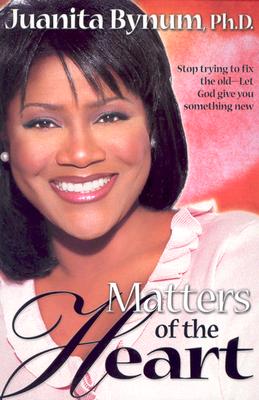 Matters Of The Heart: Stop trying to fix the old - let God give you something new 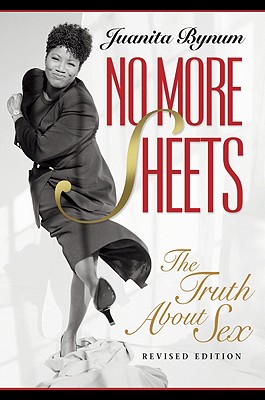 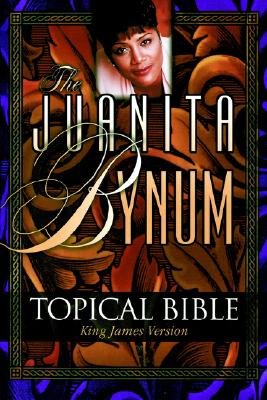 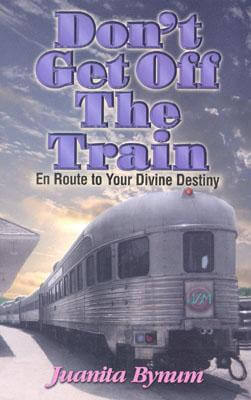 Don’t Get Off the Train: En Route to Your Divine Destination 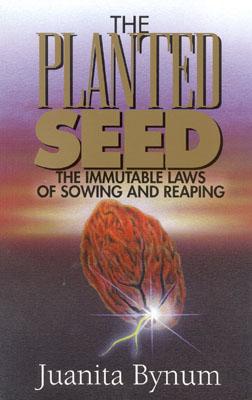 The Planted Seed: The Immutable Laws of Sowing and Reaping