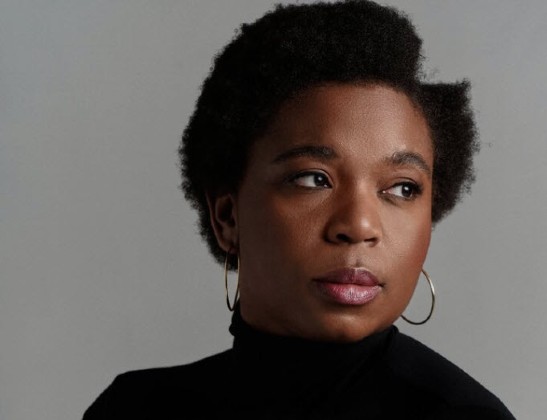 Katori Hall is from Memphis, Tennessee. Her play The Mountaintop was first produced to great acclaim at Theatre503, London, in June 2009, and received a transfer to the Trafalgar Studios, London, the following month. It won the Olivier Award for Best New Play in 2010, and opened in Broadway’s Bernard B. Jacobs Theatre, New York City, in October 2011. Other plays include Hurt Village, Hoodoo Love, Remembrance, Saturday Night/Sunday Morning, WHADDABLOODCLOT!!!, The Hope Well and Pussy Valley.

Her numerous awards include the 2007 Fellowship of Southern Writers Bryan Family Award in Drama, a 2006 New York Foundation of the Arts Fellowship in Playwriting and Screenwriting, a residency at the Royal Court Theatre in 2006, and the 2005 Lorraine Hansberry Playwriting award. In 2021 Hall has won the Pulitzer Prize for drama for her comedy The Hot Wing King. 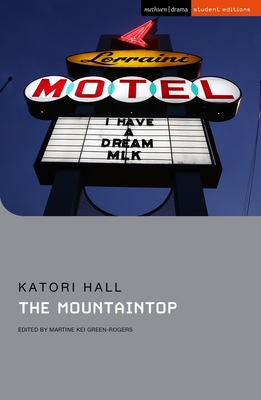 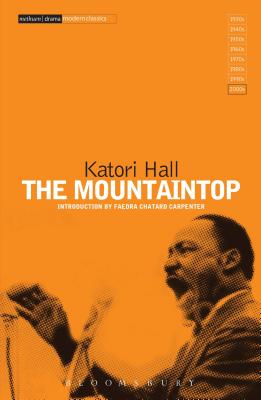 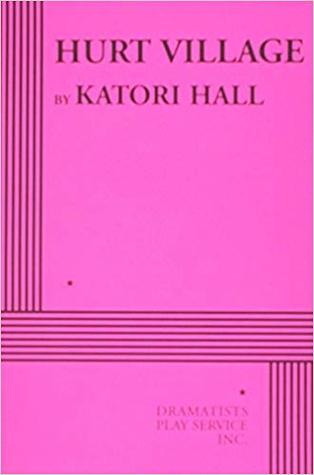 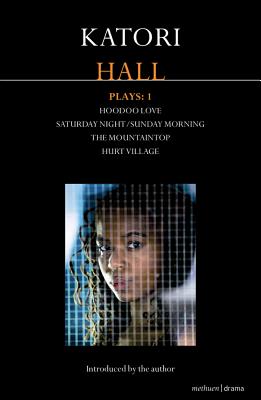 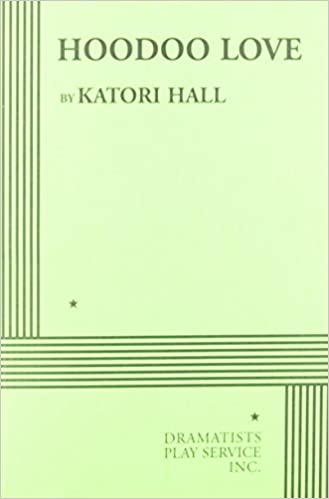