Kehinde Wiley received his MFA from Yale University in 2001. Shortly after, he became an artist-in-residence at the Studio Museum in Harlem. His work has been exhibited internationally and is in the permanent collection of major museums around the country, including the Brooklyn Museum.

Raised in Los Angeles, Wiley has firmly situated himself within art history’s portrait painting tradition. As a contemporary descendent of a long line of portraitists, including Reynolds, Gainsborough, Titian, Ingres, among others, he, engages the signs and visual rhetoric of the heroic, powerful, majestic and the sublime in his representation of urban, black and brown men found throughout the world. 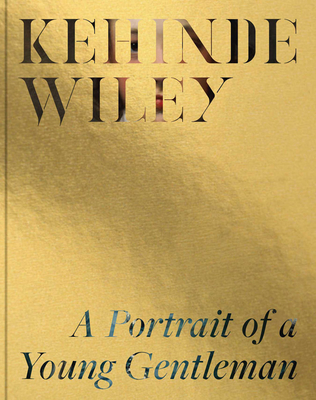 Kehinde Wiley A Portrait of a Young Gentleman 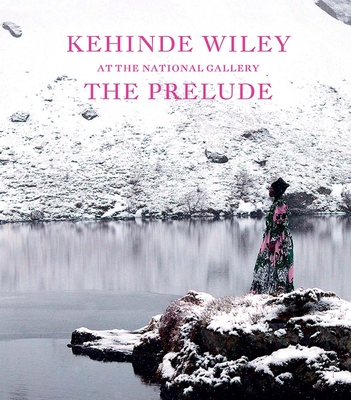 Kehinde Wiley at the National Gallery 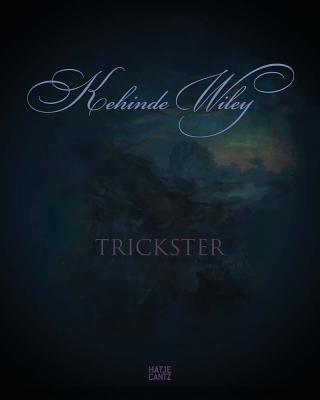 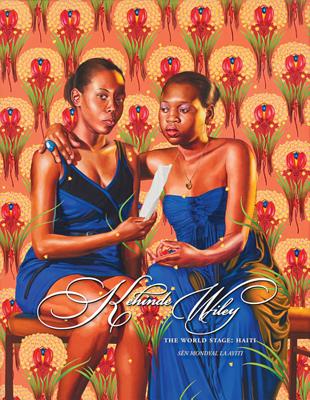 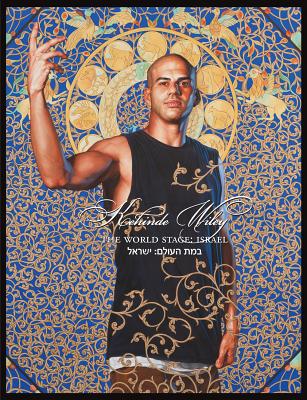 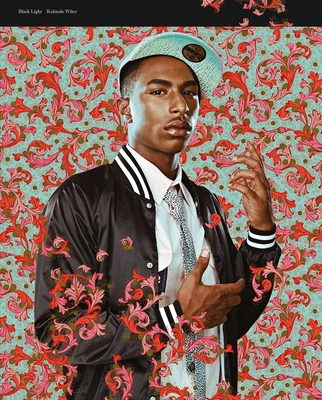