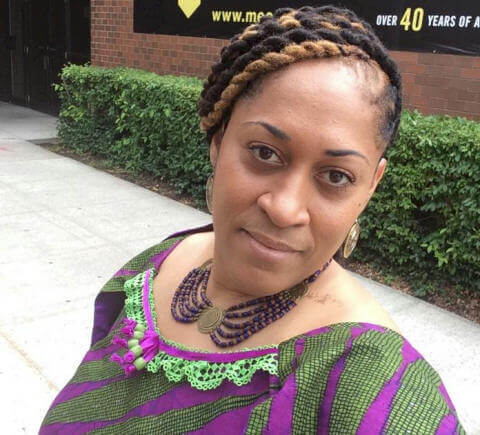 Keisha-Gaye Anderson is a Jamaican-born poet, creative writer, visual artist, and media professional, whose multi-platform storytelling has examined subjects like art, culture, history, and social justice over the past 20 years.

Her debut poetry collection Gathering the Waters (Jamii Publishing 2014) uses lyrical free verse to evoke conversations about the Caribbean, migration, ancestral memory, and the role of women in society. The collection was accepted into the Poets House Library in 2016. Her poetry book, A Spell for Living, is the recipient of Editors’ Choice recognition for the 2017 Numinous Orisons, Luminous Origin Literary Award. The collection is a multimedia e-book, including music and Keisha’s original art work. Keisha’s second new poetry collection, Everything Is Necessary, will be published by Willow/Aquarius Press in 2018.

She is also a founding poet and editor with Poets for Ayiti. Proceeds from their 2010 chapbook, For the Crowns of Your Heads, helped to rebuild Bibliotheque du Soleil, a library razed during the earthquake in Haiti. She is an active member and a frequent host of the Women Writers in Bloom Poetry Salon, founded by award-winning poet JP Howard. Keisha is a past participant of the VONA Voices Speculative Fiction with Tananarive Due. She was also selected to participate in the Callaloo Creative Writing workshop for fiction, held at Brown University, where she was chosen to be one of the program’s featured readers. In 2010, she was named a fellow by the North Country Institute for Writers of Color, and was also short listed for the Small Axe literary competition.

For the past 12 years, Keisha has overseen editorial operations at two large public universities, where she has served as the editor-in-chief of an alumni magazine (circulation 140,000); led teams of writers and editors in the creation of print and multimedia content for thousands of students and alumni; implemented public relations campaigns and managed crisis communications; streamlined internal communications; crafted speeches for college presidents and executives; produced donor focused video content to aid fundraising; and helped establish or expand social media platforms to raise overall institutional visibility.

As an educator, Keisha has led creative writing workshops at a number of academic institutions and writing salons. She has taught expository writing through the Adult and Continuing Education Program at Medgar Evers College, CUNY, where she has also taught poetics to high school students through the College NOW program. In collaboration with the Women Writers in Bloom Poetry Salon, Keisha was a poetry instructor within the Continuing and Professional Studies program at The City College, CUNY for two consecutive semesters. She has also taught African American literature to undergraduates at Lehman College, CUNY, and Afrofuturism to undergraduates at Brooklyn College, CUNY. Keisha was named an Institute Scholar for the 2018 Writing from the Margins Institute at Bloomfield College.

Keisha holds a B.A. from Syracuse University’s Newhouse School and College of Arts and Science and an M.F.A. in Creative Writing from The City College, CUNY. She lives in Brooklyn, NY with her husband and two children. 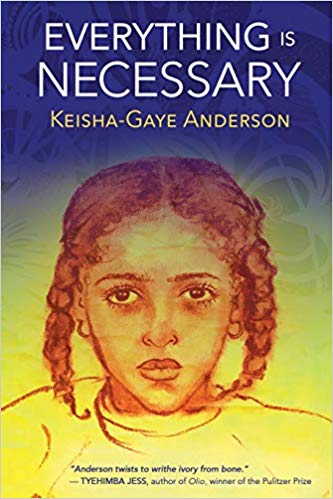 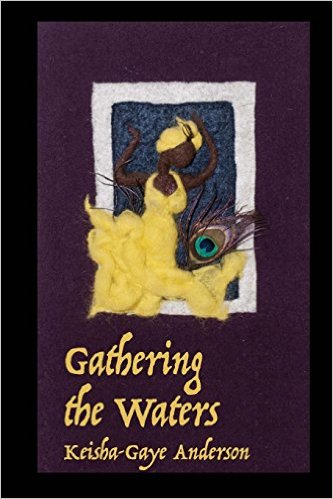