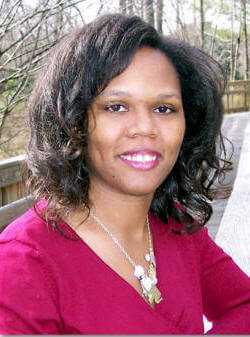 Kelly Starling Lyons began her journey to become a children's book author in her hometown of Pittsburgh. She learned the art of storytelling from her mom who took her to productions at a children's playhouse, wrote plays and made up bedtime tales. Her grandparents, who showed their imagination through cooking and gardening, taught her to honor the magic of history and home. Surrounded by creativity, Lyons began to write.

She curled up near the radiator behind her bedroom door and allowed her pen to take her to other worlds. A canopy of trees transformed into a make-believe fortress, backyards hid treasure and tunnels to faraway lands, bridges that crossed the Monongahela, Allegheny and Ohio rivers spanned distance and time.

Now a children's book author, Lyons' mission is to transform moments, memories and history into stories of discovery. Her titles include picture book, One Million Men and Me (Just Us Books), chapter book, NEATE: Eddie's Ordeal (Just Us Books), and two picture books published by G.P. Putnam's Sons. Ellen's Broom, illustrated by Daniel Minter, debuted January 2012. Tea Cakes for Tosh, illustrated by E.B. Lewis, was released that fall. Lyons lives with her husband and children in North Carolina where she facilitates a book club that celebrates literary treasures by black children's book creators of today and the past. Photo Credit:Zack E. Hamlett, III 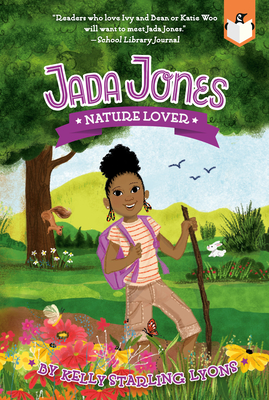 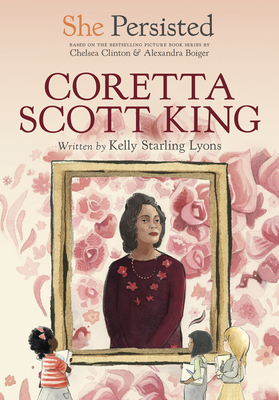 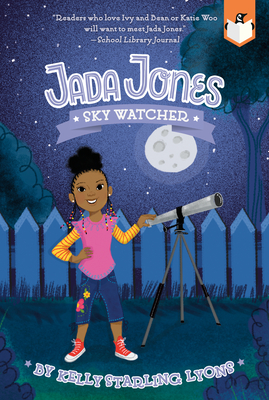 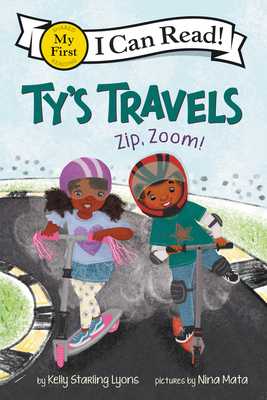 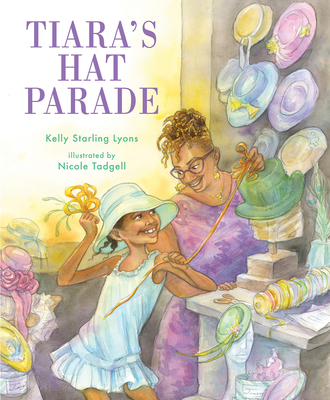 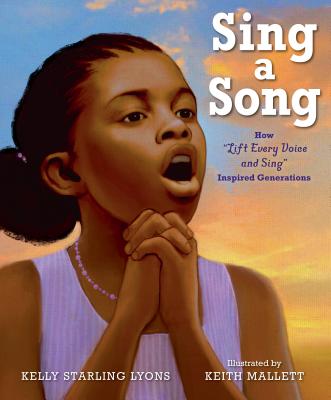 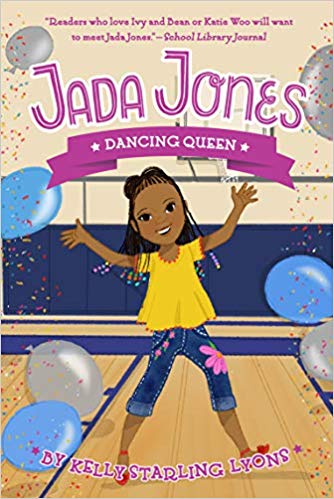 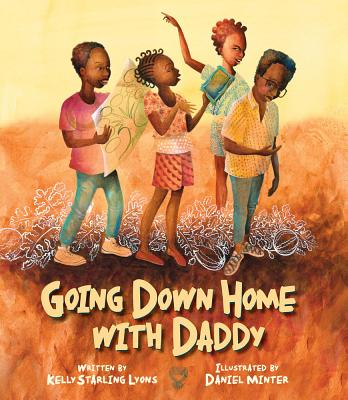 Going Down Home with Daddy 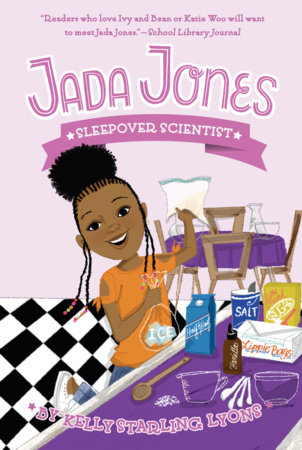 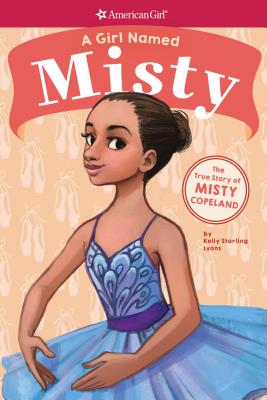 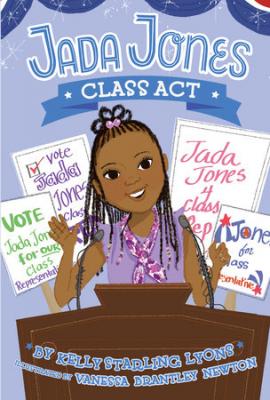 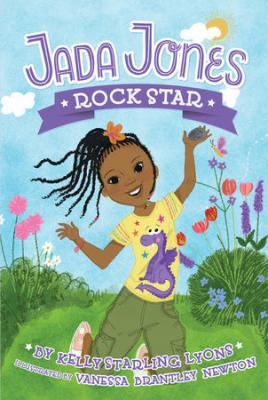 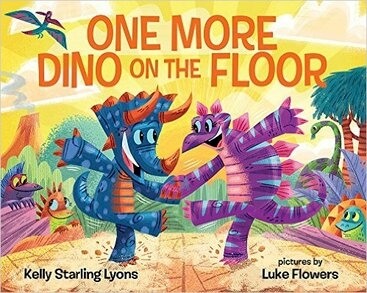 One More Dino On the Floor 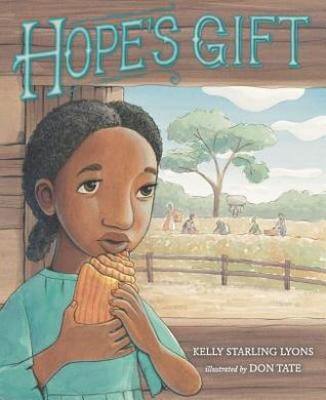 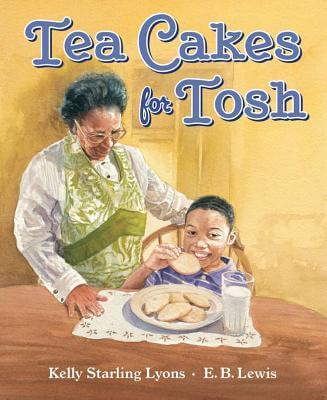 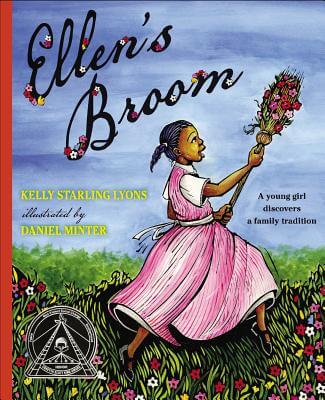 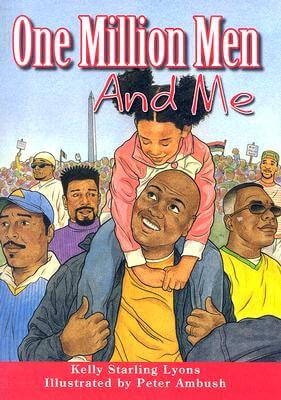 One Million Men and Me 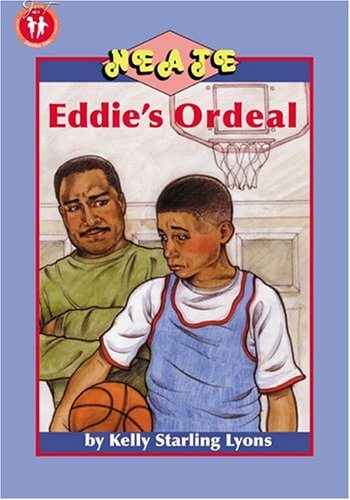