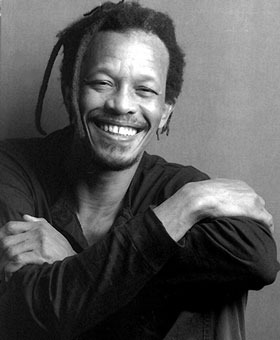 Trinidadian writer Kelvin Christopher James began writing full-time in 1980. Prior to that he taught high school science in Sangre Grande before emigrating to New York, where he worked as a lab technician at Harlem Hospital Center and eventually earned a Ph.D. in science education from Teachers College, Columbia University. His background in zoology contributes richly to the lush, sensual landscapes in both of his works.

In his debut collection of short stories—Jumping Ship and Other Stories—James paints a bold canvas of savage sexuality, physical and mental incarceration, and bloody revenge. The first five stories are set in the Caribbean, followed by two transitional tales of immigrants making the difficult adjustment to a new country. The remaining stories take place in a hard-edged, gritty Harlem. At a first glance, the collection appears desultory in theme. But a closer look reveals an intriguing evocation of ritual that is a unifying thread through most of the stories—in the intense games of sibling rivalry in “Littleness;” in the rote cruelties of the street in “Guppies;” in the inscrutable circumstances of an Obeah voodoo ceremony in “Tripping.” These rituals, both terrifying and essential, bring into sharp relief the visceral quality of life for many of the characters. Read the entire biography by Lynda Schrecengost at Brief Biographies.

Listen to an Interview of Kelvin Christopher James Interviewed by on &ldqioThe Bookcast,” July 17, 2012 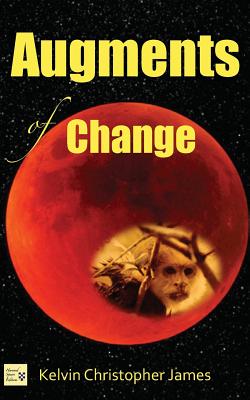 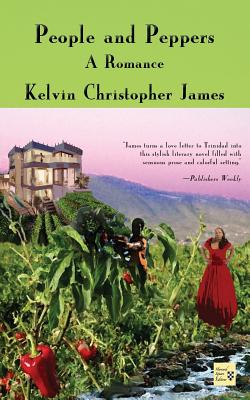 People and Peppers, a Romance 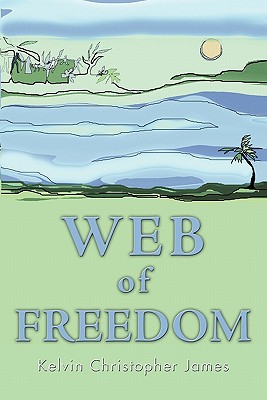 Fling with a Demon Lover

Jumping Ship and Other Stories