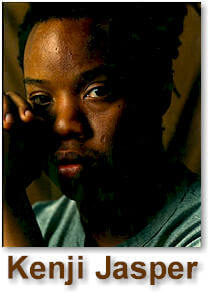 “My name is Kenji Nathaniel Jasper and I am author. But I know that in this day and age ‘authors’ come a dime a dozen. It is no longer an event when one of our own publishes a book, or paints an image of our world which we find familiar. To be honest these days there are far too many books to choose from about our lives, whether we’re old or young, married or single, gay, straight or somewhere in between. There are more African American authors than there will ever be time to read. But I can tell you that I’m one who who is definitely worth your time, money and the word of the mouth I hope you’ll provide the minute you read my last line.

You may have seen my name in the magazines and newspapers you read all the time: Essence, VIBE, Honey, XXL, The Village Voice, The Charlotte Observer, The Chicago Sun-Times, etc. You may have heard my commentaries on National Public Radio’s The Tavis Smiley Show. Years ago you may have even seen me during the first four years of Black Entertainment Television’s ‘Teen Summit.rsquo; But it’s fiction that I’ve been doing the longest. I wrote my very first story at the age of nine, and I’ll keep going as long as my lungs have breath.

But I’m writing you because you’ve been on my mind lately. On my recent book tour it was your faces I missed the most when I came through your town. I wanted to hear what you had to say. I wanted to know which characters in my latest novel, Seeking Salamanca Mitchell, might have moved you, and what things remained in your mind long after you finished the final pages. But you weren’t there. And that isn’t your fault. It’s mine.

Unlike many of the authors that your clubs might read, I am not self-published. As a matter of fact I’m signed to the largest publishing company in the world, a big entity owned by white folks with a lot of money and no clue of how to use it to promote their authors, particular the ones of my shade. Their idea of promoting a book is to schedule me in the middle of the week at your local chain bookstore and think that people will just show up, like they don’t have to work, like they don’t need to come home from a long day and take care of their families no matter how much they might want to come and hear me read from the book they heard about. And their idea isn’t working, or at least not in the way I’d like for it to. So I’m going to try things my own way.

I write stories about Generation X and Black America, which here and now means folks in their 20’s and 30’s trying to find their way through a world that isn’t the one they dreamed about. And though they are young, their lives and conflicts are shaped by souls older and younger, by their parents and grandparents, by their lovers, haters, bosses, tormentors and everyone in between. My first novel, Dark, deals the aftermath of a young man committing a murder and being forced to leave his home for the first time in his 19 years of life. My second novel, Dakota Grand, is an Atlanta man’s story of the hip hop music industry and how his dream job as a music journalist quickly becomes his worst nightmare. And my most recent novel, Seeking Salamanca Mitchell, is the epic love story of a man and a woman separated by time, prison and the evil man who was supposed to protect both. Yet the two remain determined to find each other again and be a family no matter what the cost.

I am reaching out to you and your clubs because it is you who wield the most power within our community. The books you choose make their way into the hands of your membership, who in turn pass them on to others outside of the circle. Before you know it ten becomes 10,000. A book can become a movement. If you don’t believe me ask E. Lynn Harris or Michael Baisden about how they got started. Barnes and Noble and Borders don’t tell you what to read. You tell them. Then they order and shelve what keeps you coming back for more.

I’m writing this in hopes that you and your clubs will choose me, that you will open your lists to a young author (I am 28 and published Dark at 25) who promises to give you a different reading experience, one which will travel past your monthly meetings, one whose stories will not only remind you of people you know, but will also give you reason to pay attention to the folks you don’t, and even a few you may have forgotten about. My name is Kenji Nathaniel Jasper and I am an author.” —Kenji Jasper 2004 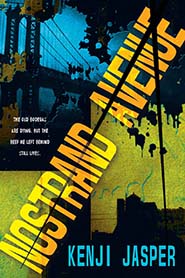 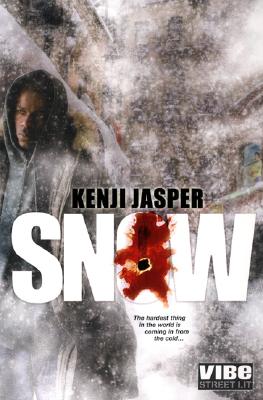 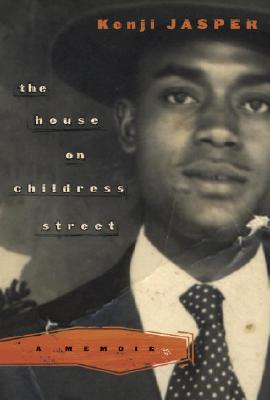 The House on Childress Street 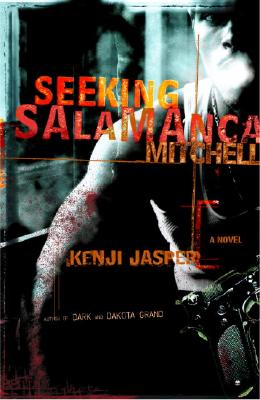 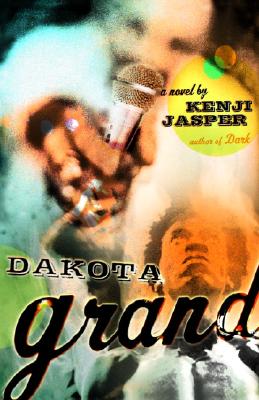 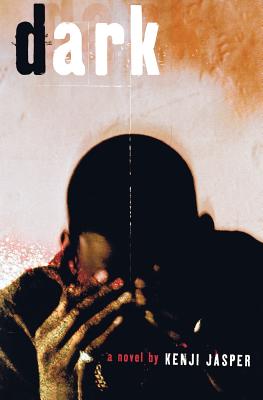