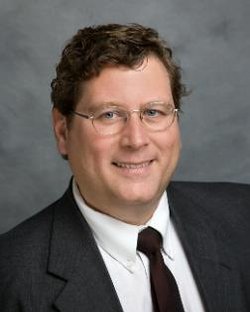 Kevin M. Mitchell is a writer and a musician. He graduated from the University of Missouri--Kansas City Conservatory of Music. As managing editor for the campus paper, he wrote news, features, and humor pieces. This led him to the hilarious position as obituary writer for the Kansas City Star. He moved to Los Angeles and worked at the Groundlings Improv Theater, which staged a one-act comedy he wrote. Three full-length musicals he wrote, composed, or co-wrote were performed in L.A. and St. Louis. He's published more than a dozen books including How to Put a Band Together, Making a Great Demo, Songwriter's Rhyming Dictionary, Hip Hop Rhyming Dictionary, The Musician's Ultimate Joke Book, and St. Louis Dad. He contributes to many magazines about musical instruments and the live entertainment industry. Mitchell is producer and head writer for the Parnelli Awards, an annual ceremony that celebrates lighting designers, audio engineers, and other professionals who make concert touring possible. He lives in St. Louis with his wife and two children, where he also fronts a popular jazz group, the Kevin Mitchell 4. 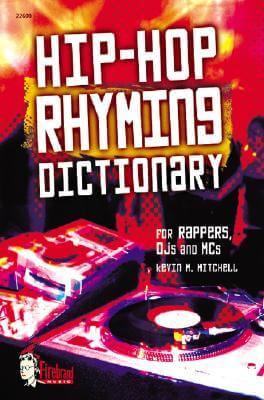