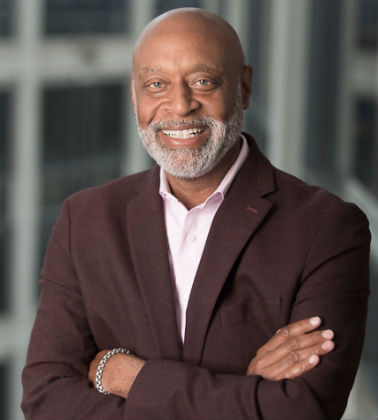 Kevin P. Chavous is a noted attorney, author, and national education reform leader. Born and raised in Indianapolis, Indiana, Mr. Chavous spent most of his professional career practicing law and engaged in public service in Washington, D.C. As a former member of the Council of the District of Columbia and its education committee chair, Mr. Chavous was at the forefront of promoting change within the District public school system and helped to shepherd the charter school movement and school choice into the nation’s capital and around the country. At present, Mr. Chavous serves as President of Academics, Policy & Schools at K-12, Inc., the largest online education provider in the country.

A prolific writer and much sought after speaker, Mr. Chavous’ opinion editorials have appeared in most major newspapers and he has given speeches on the topic of education in nearly every state. Former Indiana Governor and Purdue University president Mitch Daniels has called Mr. Chavous “the most effective advocate for children in America”. Mr. Chavous has published three books of nonfiction: Serving Our Children: Charter Schools and the Reform of American Public Education, Voices of Determination: Children that Defy the Odds, and Building A Learning Culture in America.

Mr. Chavous loves reading political thrillers and wrote his first novel, The Plan in 2017. In 2019, he published, The Fund. In those books, he introduced the Jackson Lowery character. The Shipment is book three of the Jackson Lowery trilogy. Jackson Lowery happens to be his great-great-grandfather’s name. 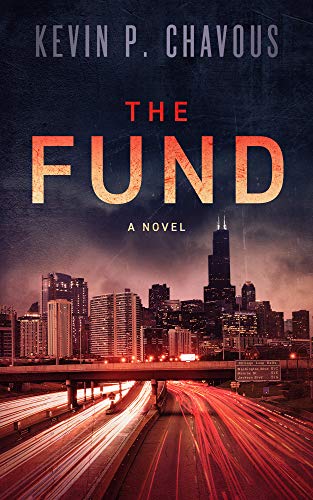 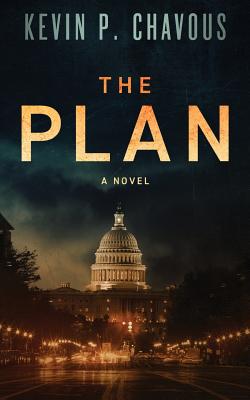 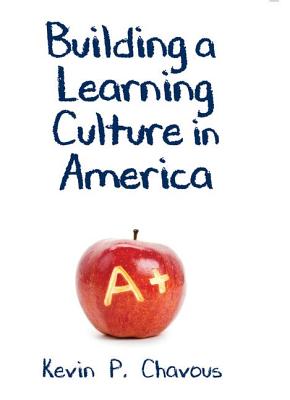 Building a Learning Culture in America 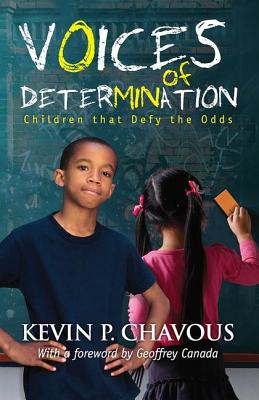 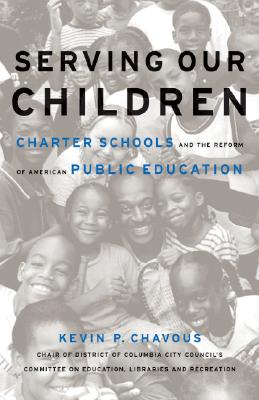