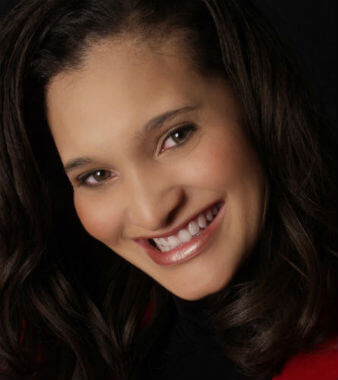 Kimberly Thacker Webb, a native of Dallas, Texas is a graduate of Howard University and Texas Wesleyan School of Law. In addition to developing a successful corporate career, Kimberly has also become an accomplished author and a powerful speaker who leaves an indelible mark on all those who come in contact with her.

Degrees of Deception is Kimberly’s debut novel and series; however she is not a newcomer to the writing scene. She published her first non-fiction book entitled The Making of the Joyful Mother as well as being a contributing writer for the Dallas Morning News and StreamingFaith.com.

Kimberly and her husband, reside in the Dallas area with their two children. 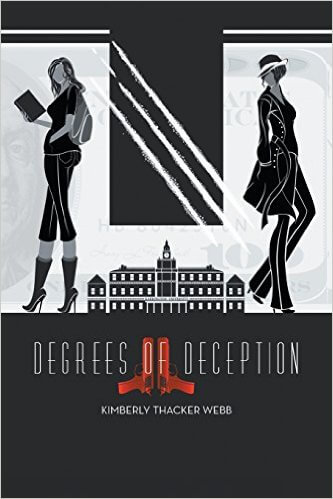 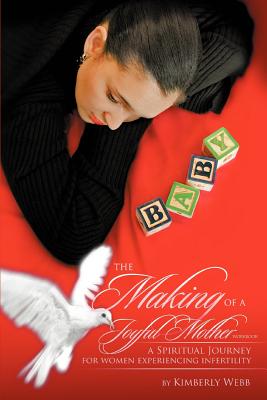 The Making Of A Joyful Mother Workbook