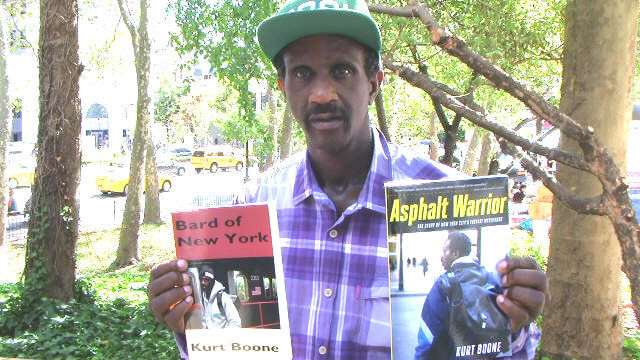 Kurt Boone has written over 350 poems. He’s been noted in the New York Daily News, Newsday, ABC TV, McCreary Report, QBR and New York Amsterdam News. A former marketing representative for the Harlem Book Fair, Kurt published his first collection of poetry entitled Looking For Myself in 1996. His other books include Inside Grand Central Terminal and is the co-author of New York Alleycats (with photography by Amy Bolger) and Urban Theory: Critical Thoughts In America by Noreen Mallory.

Boone is also the founder of Kurt Boone Books has been writing over 30 years producing over 7 books. He has provided marketing consulting services to publishing industry professionals. He lives in Cambria Heights, NY. 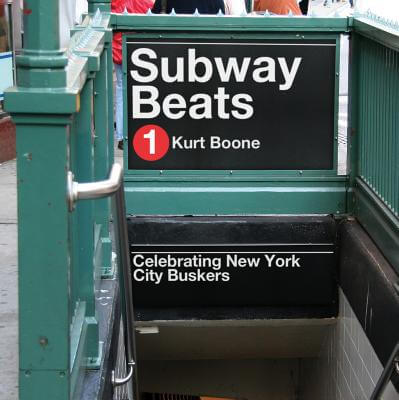 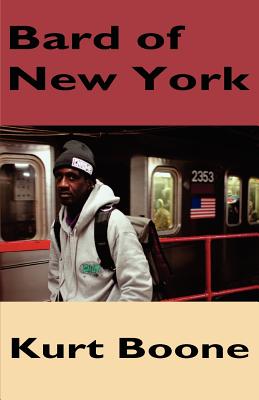 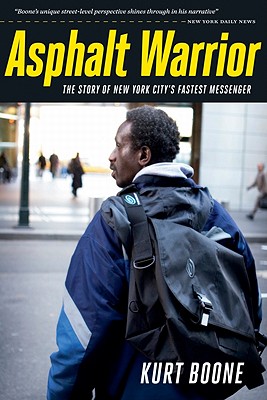 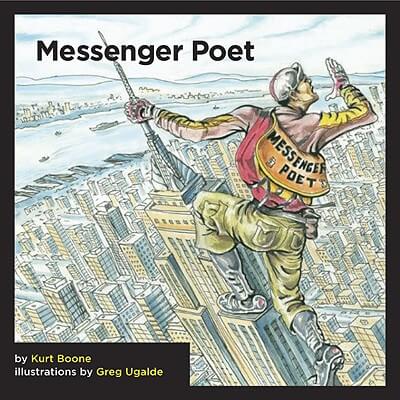 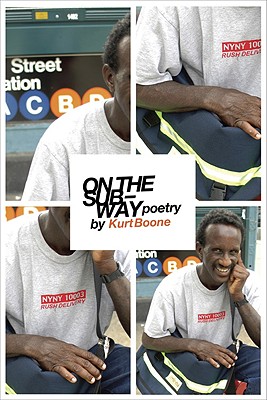 On the Subway - Poems 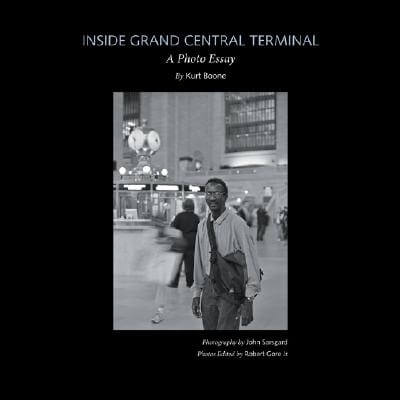 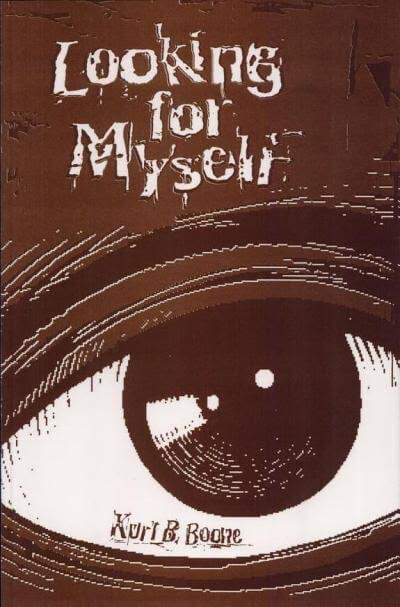