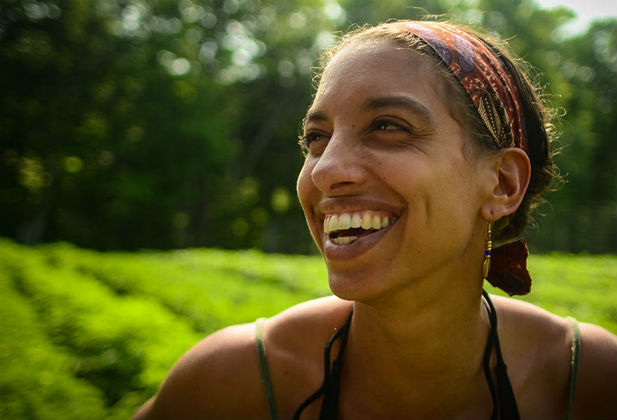 Leah Penniman, the 2019 recipient of the James Beard Foundation Leadership Award, is a Black Kreyol farmer who has been organizing for an anti-racist food system for over fifteen years. She began with the Food Project in Boston, Massachusetts, and went on to work at Farm School in Athol, Massachusetts, and Many Hands Organic Farm in Barre, Massachusetts.

She has dedicated her life’s work to racial justice in the food system and has been recognized by the Soros Equality Fellowship, NYSHealth Emerging Innovator Awards, The Andrew Goodman Foundation Hidden Heroes Award, Fulbright Distinguished Awards in Teaching Program, New Tech Network National Teaching Award, Presidential Award for Excellence in Teaching (New York finalist), among others. She has contributed to two published volumes, authored numerous online articles, and given dozens of public talks on the subject. 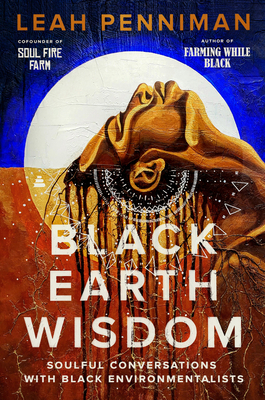 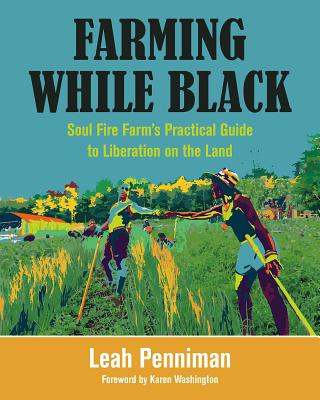