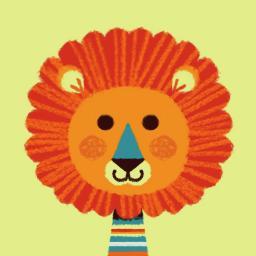 Leo’s illustrations have been recognized by American Illustration, Communication Arts, Pictoplasma, 3x3, and the Society of Illustrators.

He has served as faculty member at Rhode Island School of Design and has given multiple lectures and workshops at schools and institutions such as Parsons School of Design, Pratt Institute and The Leonardo Museum of Science and Art.

Leo lives with his family in Salt Lake City, Utah. 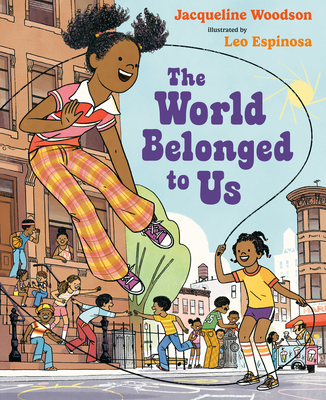 The World Belonged To Us 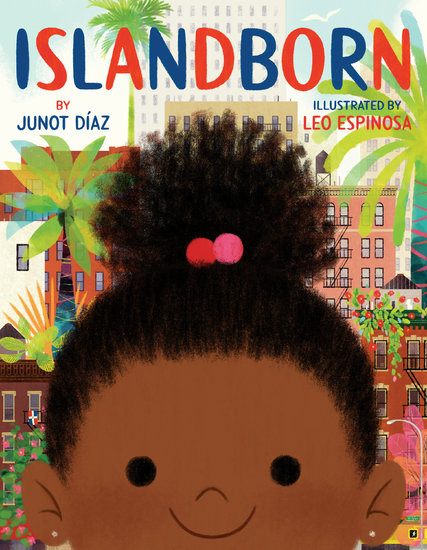