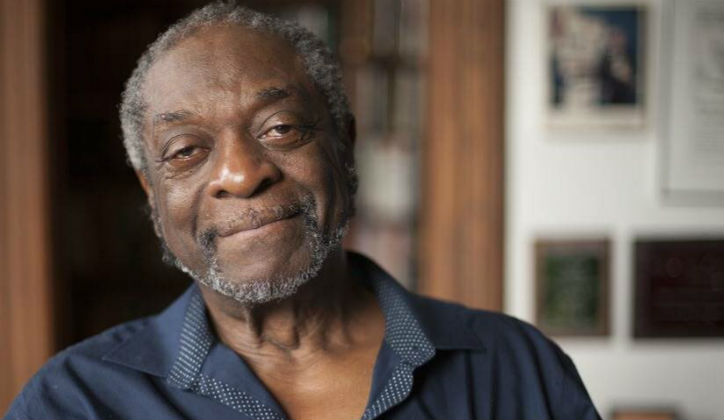 Les Payne (Pictured) Was born July 12, 1941 in born in Tuscaloosa, Alabama, was a Pulitzer Prize-winning investigative journalist and a former editor at Newsday. A founder of the National Association of Black Journalists, Payne also wrote an award-winning syndicated column. Payne passed on March 19, 2018),

Tell us how much you like Les Payne and Tamara Payne.

The Dead Are Arising: The Life of Malcolm X