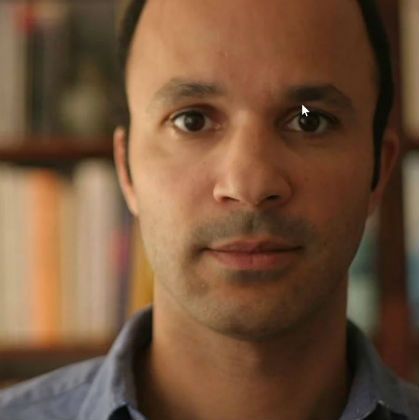 Malcolm Hansen was born at the Florence Crittenton Home for unwed mothers in Chattanooga, Tennessee. Adopted by two Civil Rights activists, he grew up in Morocco, Spain, Germany, and various parts of the United States. Malcolm left home as a teenager and, after two years of high school education, went to Stanford, earning a BA in philosophy. He worked for a few years in the software industry in California before setting off for what turned out to be a decade of living, working, and traveling throughout Central America, South America, and Europe. Malcolm returned to the US to complete an MFA in Fiction at Columbia University. He currently lives in New York City with his wife and two sons. 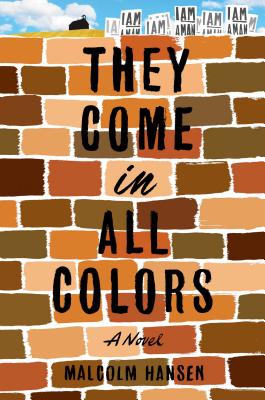 They Come in All Colors