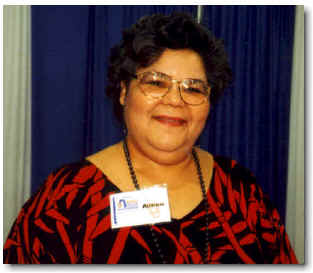 Marilyn Tyner (October 28, 1943 - March 5, 2014) born and raised in a small town near Pittsburgh, PA. She has been an avid reader since childhood. Books and reading were always an integral party of her family life. She credits this with her inherent thirst for knowledge and the fact that she enjoys reading books of all genres.

After graduating from high school, Ms. Tyner attended Howard University as a psychology and zoology major. While the curriculum satisfied her craving for scientific knowledge, she felt that something was missing.

She auditioned for and was accepted to the drama club, but at that time, lacked the self-confidence to actually audition for any specific productions. She then turned her attention to working on the college literary magazine in the business and organization side of magazine publishing.

Financial constraints forced Ms. Tyner to leave Howard after three years. She soon married and had two children. As a busy wife and mother, she did not have time to indulge in reading. When her children were age eleven and fourteen she was widowed, leaving less time for leisure.

It was after her children became adults, that Marilyn rediscovered the joy of reading. Although she still reads all types of novels, escapism novels, especially romances seem to hold the greatest appeal. She attributes this in part to some of the more adverse aspects of her job of the past twenty-five years as a caseworker for the Pennsylvania Department of Public Welfare.

When she rediscovered reading for enjoyment, Marilyn realized that some of the stories that had been floating around in her head began to surface. After reading so many novels, her vivid imagination took over and the ideas began clamoring for attention. She began putting them down on paper and started writing novels seven years ago. After attending several writers’ conferences she summoned the courage to submit a manuscript for publication.

Marilyn Tyner is the sister of author Alice Wootson. 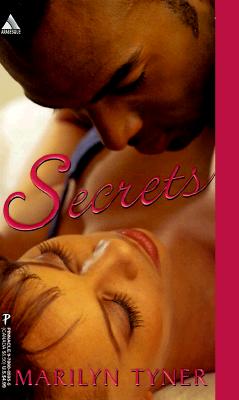 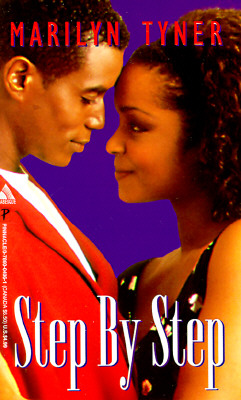