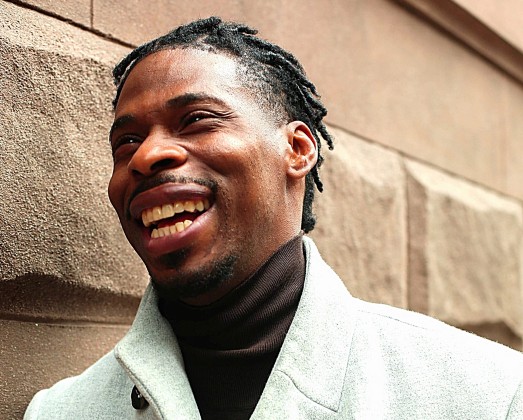 Marlon Peterson is the principal of The Precedential Group, a social justice consulting firm. He is host of the Decarcerated Podcast, a Senior Atlantic Fellow for Racial Equity, a member of the Aspen Global Leadership Network, and a 2015 recipient of the Soros Justice Fellowship. Ebony Magazine has named him one of America’s 100 most influential and inspiring leaders in the Black community. His TED Talk, “Am I not human? a call for criminal justice reform,” has over 1.2 million views. He contributed to Kiese Laymon’s How to Slowly Kill Yourself and Others in America and Akiba Solomon and Kenrya Rankin’s How We Fight White Supremacy. His writing has appeared in Ebony, The Nation, USA Today, Colorlines, and more. A graduate of New York University, he lives in Brooklyn and plays the steelpan during the summer. 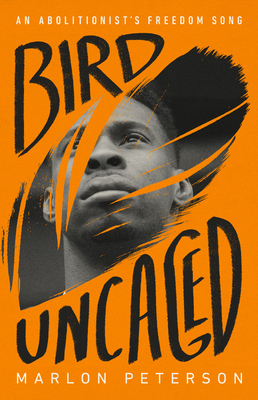