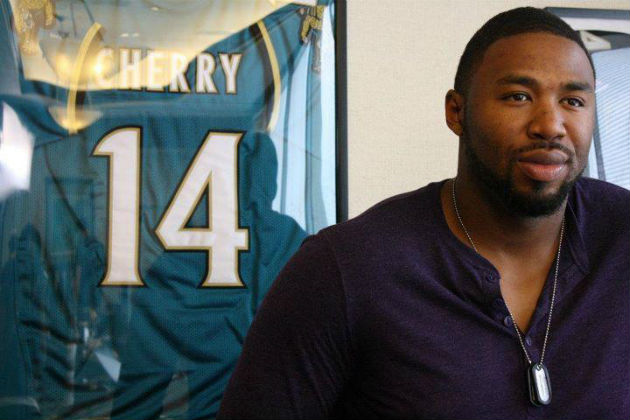 Matthew A. Cherry is a 1-Time AALBC.com Bestselling Author

Chicago native Matthew A. Cherry is a former NFL wide receiver turned filmmaker who played for the Jacksonville Jaguars, Cincinnati Bengals, Carolina Panthers, and the Baltimore Ravens. In 2007 he retired and moved to LA to pursue a career in entertainment landing work as a production assistant on over 40 commercials and as a director for over 20 music videos. Matthew received his first credit in 2008 when directed a music video for R&B artist Terry Dexter.

Matthew is also a feature filmmaker and first feature film The Last Fall starred Lance Gross, Nicole Beharie, Vanessa Bell Calloway Keith David, Harry Lennix and Darrin Dewitt Henson. The Last Fall made its world premiere at SXSW Film Festival and received awards at the African American Film Festival (ABFF) for Best Screenplay and Martha’s Vineyard African American Film Festival (MVAFF) for the HBO Best Feature Film Award. After a limited theatrical release The Last Fall was acquired by Image Entertainment in Fall 2012 and made its television premiere on BET in December 2012 and is currently streaming on Netflix and Hulu.

His current project is titled "Hair Love" and it is an animated short film about an African American father trying to do his daughters hair for the first time and he recently partnered with Sony Pictures Animation on the project.

1 Book by Matthew A. Cherry 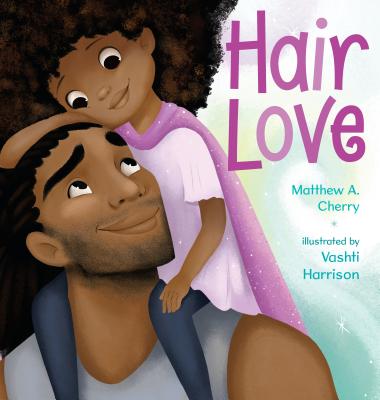