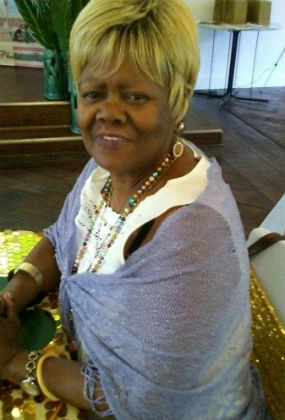 From Author Melinda Merritt:
“Unlike some people may think, being born in a small southern GA town was one of the most interesting and exciting thing that happened to me. My family was one unique, loving, caring, generous and fun loving family that ever lived. My entrance into this family started like this. My mother had a dangerous blood disorder at the time she conceived me and the doctor had warned her that I would probably be a still born baby. I was their fifth child and my parents had been told not to have any more children after the fourth. My mother just kept talking to our ancestors, or so she said.

On December 24th, 1950, my mother was scheduled to give birth and the doctor was concerned. So he began monitoring her early that morning by checking for a heartbeat from me. Every time he checked he said that he did not hear a heartbeat. Finally at 9 pm, he induced labor and I was delivered at 10 pm that night. The doctor and everyone concerned were extremely shocked when I took my first breathe. The doctor and my daddy shouted "she is alive". Once the nurse had cleaned me up and made me very presentable, my grandma, Maa Sis, took me in her arms and my most unusual growing up began. From that moment on in my world, I was referred to as the "miracle baby". For the next three months, I was always in the arms, laps, or on the shoulders of one of the three women who raised and nursed me back to health. I was born weak and sickly but the three women knew that their strong and powerful energy would be the only way to restore me back to health and more. The three women were my grandma (Maa Sis), my mother, and Maa Dove. These three women were born with ancient African knowledge which went back to the end of time. We would refer to them now as Sages. They were famous for their healing, homemade powerful medicines, and so much more. Our world was filled with people who would travel long distances to see one of these women. There was never a dull moment in my life. In my book Merritt Magic, I go into great detail on the things they would and could do.

My father was a self made wealthy man who owned a large grocery store, was the head man of a moonshine whisky ring and many other businesses which he needed at one time or the other. You could say he was like a Godfather. Everyone came to Mr. Merritt for something at one time or the other. My world was one of too much of everything. We were too blessed. This is why when the Civil Rights Movement began in the early 60’s my family was knee deep in all of it. Rev. Marin Luther King (as he was known at that time) and my father were friends, also discussed in the book. There were no hotels back then so a lot of the Freedom fighters would spend the night at our home, get rest, eat and other necessary things at our home. It was so exciting.

In my book Merritt Magic I go into detail about the Movement, people and actions that happened as a result of the Movement. I had a bird’s eye view on many things because of my father.

Too many Black women have forgotten about their inherited gifts/powers that they possess because by now a lot of those things are not being discussed. But because we are now in the Age of Aquarius, a very magical Age, these feelings are being awaken and the women do not know what is happening. In my book Age of Aquarius: Spiritual Reckoning, I discuss some of these things and I hope to encourage more women to recognize their gifts. These gifts will not be ignored so wake up women.” 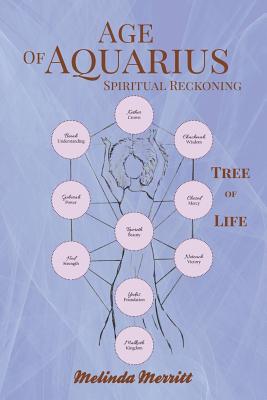 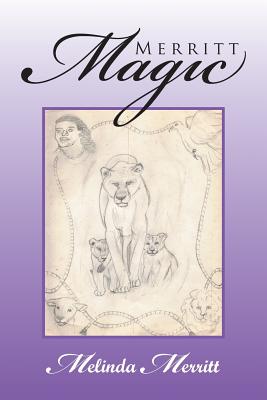