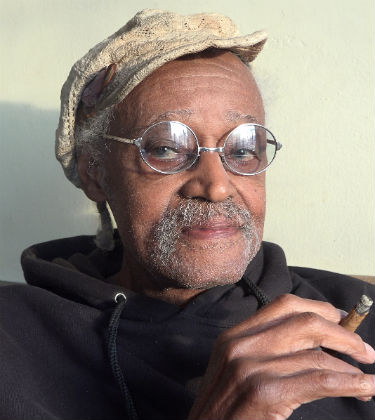 Melvin Van Peebles established his legacy as the iconoclastic founding father of Black American cinema from directing, writing, producing, and acting in such groundbreaking films as Watermelon Man (1970) and Sweet Sweetback’s Baadasssss Song (1971). He has been equally prolific across several media as a novelist, musician, and composer. His numerous achievements include the French Legion of Honor, the 1999

The legendary director passed away September 21, 2021 at his New York City home surrounded by his family. His son, acclaimed director/actor Mario Van Peebles made the announcement of his father’s death the next day via Instagram. 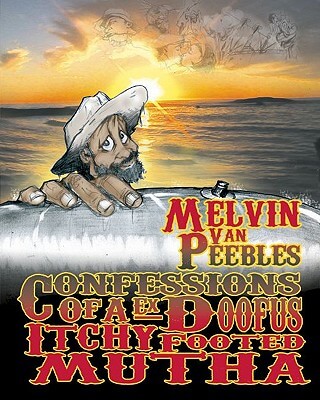 Confessions of a Ex-Doofus-Itchyfooted Mutha 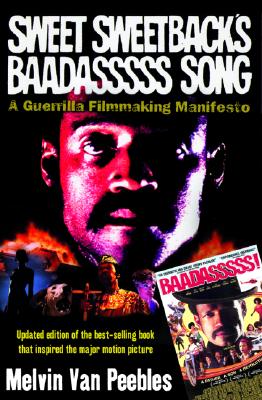 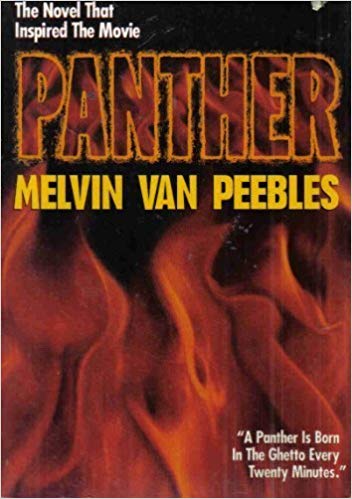 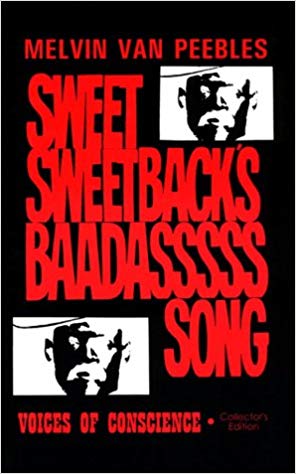 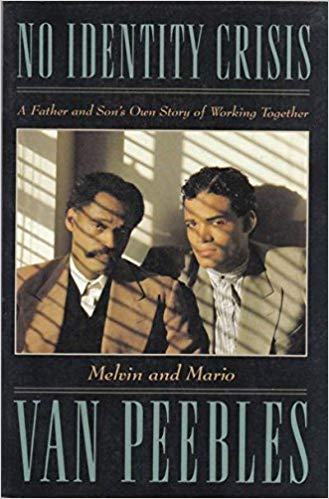