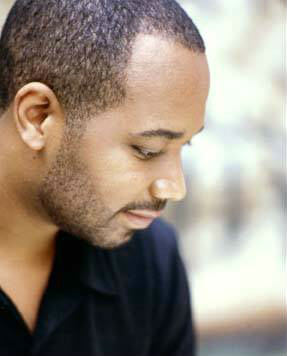 Michael Cunningham was born in Landover, Maryland and fell in love with photography at the age of twelve. He moved to North Carolina after graduating high school and became a college student and photographer. A commercial photographer for over sixteen years, his clients have included some of world’s largest corporations: Coca-Cola, RJR Tobacco, Sara Lee, Wachovia Bank, among others.

In the fall of 2000, Doubleday published a coffee table book on the Crowns series co-authored by journalist Craig Marberry. The book has received enormous national media attention including coverage in The New York Times, USA Today, and The CBS News Sunday Morning Show. Now in its seventh printing, CROWNS has sold over 110,000 copies. Additionally, a calendar on the project was released in 2002 and 2003 by Workman Publishing. Further, a theatrical production of CROWNS has played to sold-out audiences across the U.S. and Canada, and is currently still on tour.

Michael’s third book project Queens: Portraits of Black Women and Their Fabulous Hair, a photo essay book with journalist George Alexander, takes a look at the unique relationship of Black women and their hair. Photographed on location in Accra, Ghana, London, England and up and down the east coast of the USA . It was released by Doubleday on November 1, 2005.

In addition, Cunningham is the Executive Director of Urban Shutterbugs, a nonprofit organization aimed at teaching the fine art of black and white photography to inner-city youth. Cunningham is a member of American Society of Media Photographers (ASMP), and a past board member of the Washington, DC chapter. He attended Winston-Salem State University and the University of North Carolina at Greensboro. 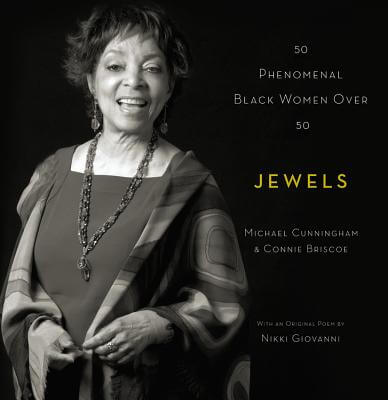 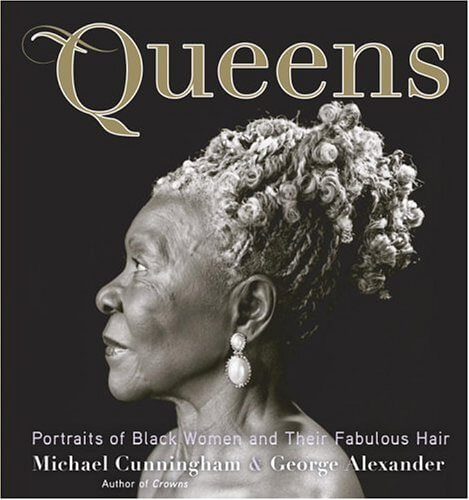 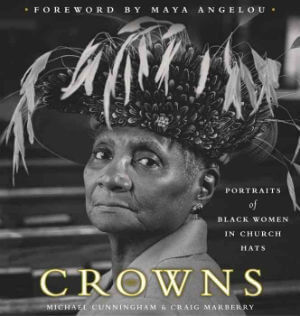