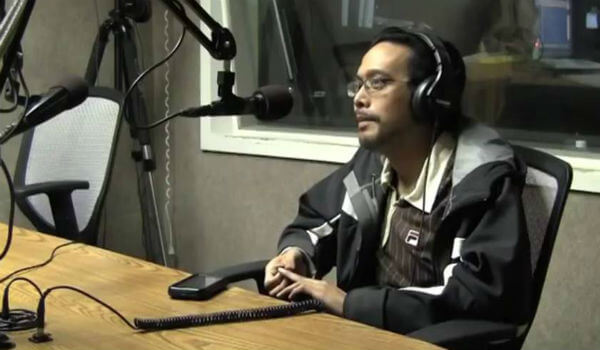 His own site, TheMovieReport.com has been offering regular film/video/DVD/television/stage reviews, news, interviews, and event coverage since 1995. He is also a member of the Critics' Group: Online Film Critics Society