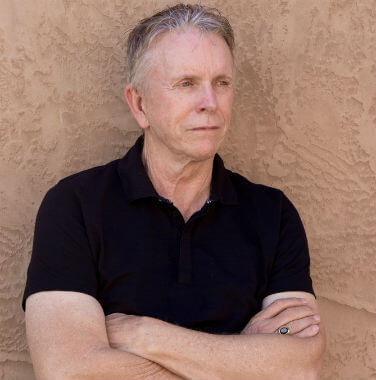 Michael R. French graduated from Stanford University where he was an English major, focusing on creative writing, and studied under Wallace Stegner.  He received a Master’s degree in journalism from Northwestern University.   He later served in the United States Army before marrying Patricia Goodkind, an educator and entrepreneur,  and starting a family.

​In addition to publishing over twenty titles, including award-winning young adult fiction, adult fiction, biographies ad self-help books, he has written or co-written a half-dozen screenplays, including Intersection, which has won awards in over twenty film festivals.  He has also had a long business career in real estate, living in Santa Fe, New Mexico.  His passions include travel,  collecting rare books, and hanging with friends and family.   He describes his worst traits as impatience and saying “no” too quickly; his best are curiosity, taking risks, and learning from failure.

French’s work, which includes several best-sellers, has been warmly reviewed in the New York Times and been honored with a number of literary prizes. 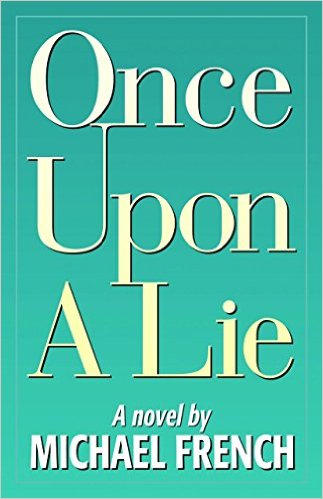 Once Upon a Lie 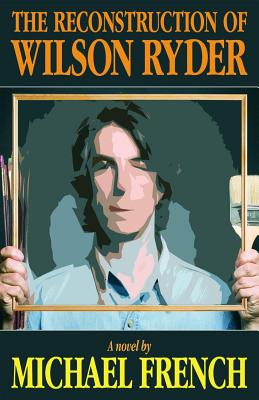 The Reconstruction of Wilson Ryder 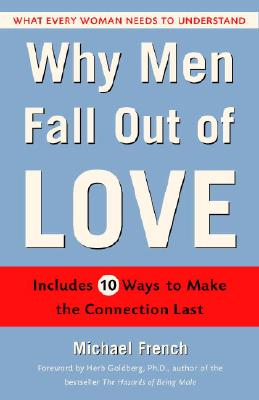 Why Men Fall Out of Love 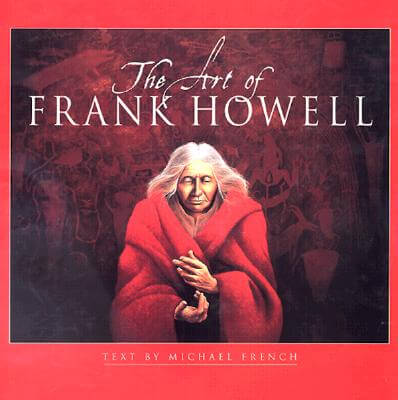 The Art of Frank Howell 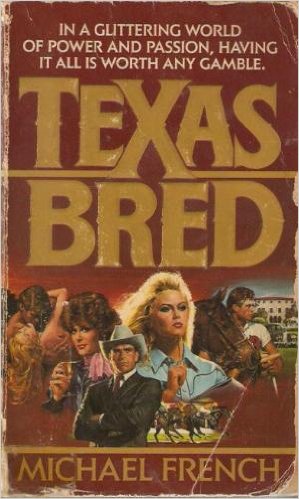 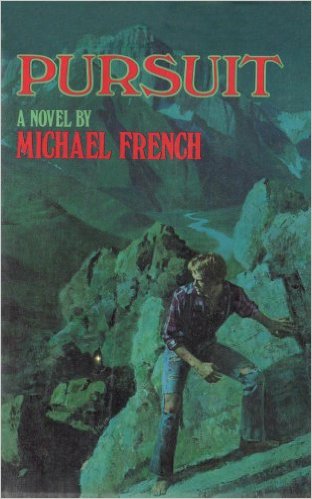 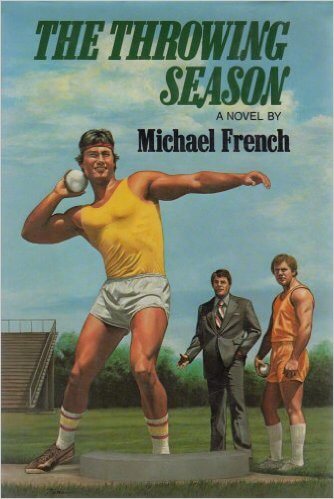 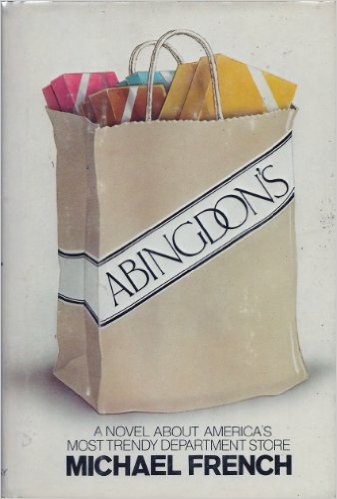