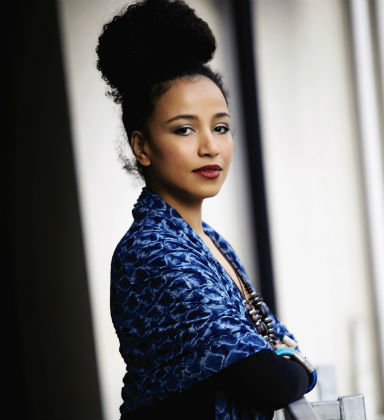 Minna Salami is a Nigerian, Finnish and Swedish writer and lecturer. She is the founder of the multiple award-winning blog, MsAfropolitan, which connects feminism with contemporary culture from an Africa-centred perspective, and the author of Sensuous Knowledge: A Black Feminist Interpretation will be published in 2020 by Harper Collins and Zed.

As a lecturer and keynote speaker, Minna has spoken at over 200 universities, cultural events and conferences, on five continents. She has presented talks at some of the world’s most prominent institutions such as the UN, EU, The Oxford Union, The Cambridge Union and The Singularity University at NASA, and discussed #MeToo with Germaine Greer, Afropolitanism with Paul Gilroy and global feminism with Nawal El Saadawi. She has consulted governments on gender equality and she has curated events at The Victoria & Albert Museum in London. She is a guest commentator on the BBC, SKY, Al Jazeera and Channel 4. Minna has spoken at events in all over the world.

She holds a Master’s Degree in Gender Studies (Distinction) with a focus on black feminisms from SOAS, University of London, and a Bachelor’s Degree in Political Science from The University of Lund, Sweden, as well as an Honorary Fellowship in Writing from The Hong Kong Baptist University.

She has lived in Nigeria, Sweden, Spain and New York and now lives in London, from where she is passionately committed to promoting feminist empowerment. 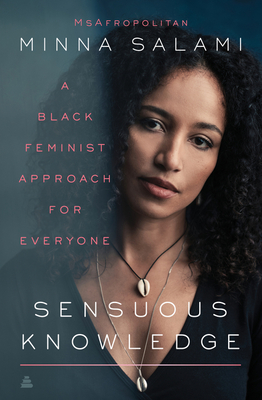