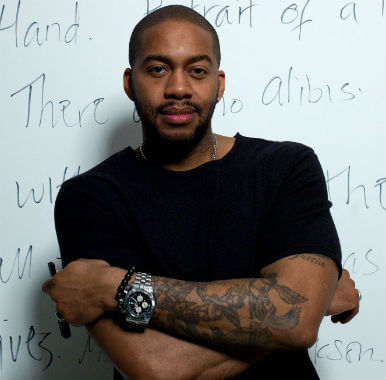 Mitchell S. Jackson has been the recipient of fellowships from Urban Artist Initiative and The Center For Fiction. He teaches writing at New York University and tours the country speaking at colleges, universities, prisons, jails, and other criminal justice and social outreach institutions. He published the e-book Oversoul: Stories and Essays in to critical acclaim. His debut novel The Residue Years was praised by publications including; The New York Times, The Times of London; O, the Oprah Magazine; and The Paris Review. It was a finalist for the PEN Hemingway Award for first fiction and The Center For Fiction’s prize for debut novel of the year. The novel was short listed for the Sayaron International prize for Writing, long listed for the Chautauqua Prize, and named an “Honor Book” by the Black Caucus of the American Library Association. 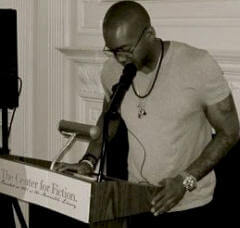 The Residue Years also won The Ernest Gaines Award for Literary Excellence and was a finalist for the Center For Fiction’s Flaherty-Dunnan First novel prize, the PEN/ Hemingway award for first fiction, The Hurston / Wright Legacy Award for best fiction by a writer of African descent, and named an “Honor Book” by the BCALA. Jackson has become a well-regarded speaker who was read and/or and lectured at institutions including Brown University, Columbia University, Yale University, Middlebury College, and UMASS; at events including The Brooklyn Book Festival, The Miami Book Festival, and the Sydney Writers’ Festival; at various adult prisons and youth facilities; and for organizations including The Pathfinders of Oregon, The PEN / Faulkner Foundation, and The Volunteers of America. He serves on the faculty of New York University and Columbia University.

Mitchell received the prize for his article “Twelve Minutes and a Life,” about the 2020 murder of 25-year-old Ahmaud Arbery. Mitchell’s win means a great deal to AALBC, because last year he told Oprah Daily: “My favorite, and one of the most important bookstores in the country, is Troy Johnson’s AALBC.com. Troy is a committed literary citizen and it shows in his site, which features, among other things, thousands of books for purchase, info about literary events, and profiles of Black authors.” 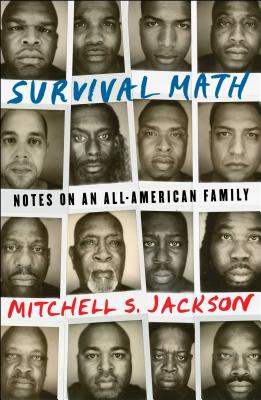 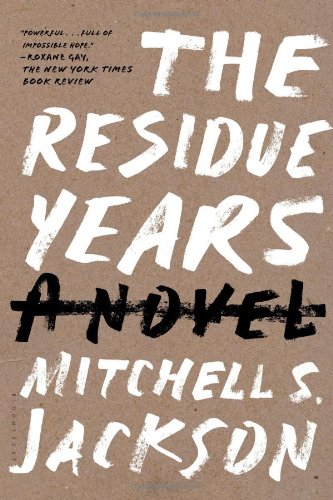 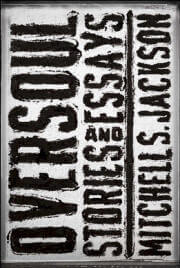