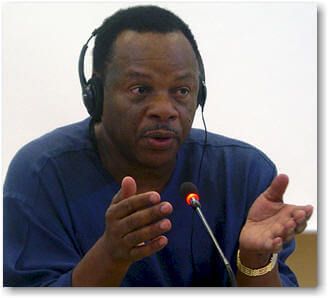 Dr. Molefi Kete Asante is Professor and Chair, Department of African American Studies at Temple University. Considered by his peers to be one of the most distinguished contemporary scholars, Asante has published 77 books, among the most recent are The Dramatic Genius of Charles Fuller,African American Traditions, Facing South to Africa, The History of Africa 2nd Edition, As I Run Toward Africa, The African American People, Maulana Karenga: An Intellectual Portrait, An Afrocentric Manifesto, Encyclopedia of African Religion, co-edited with Ama Mazama, Cheikh Anta Diop: An Intellectual Portrait, Handbook of Black Studies, co-edited with Maulana Karenga, Encyclopedia of Black Studies, co-edited with Ama Mazama, Race, Rhetoric, and Identity: The Architecton of Soul, Erasing Racism: The Survival of the American Nation, Ancient Egyptian Philosophers, Scattered to the Wind, and 100 Greatest African Americans. Asante’s high school text, African American History: Journey of Liberation, 2nd Edition, is used in more than 400 schools throughout North America.

Asante has been recognized as one of the ten most widely cited African Americans. He is honored as a HistoryMaker with an archival interview in the US Library of Congress. In the 1990s, Black Issues in Higher Education recognized him as one of the most influential leaders in the decade. Molefi Kete Asante graduated from Oklahoma Christian College in 1964. He completed his M.A. at Pepperdine University in 1965. He received his Ph.D. from UCLA at the age of 26 in 1968 and was appointed a full professor at the age of 30 at the State University of New York at Buffalo. In 1969 he was the co-founder with Robert Singleton of the Journal of Black Studies. Asante directed UCLA’s Center for Afro American Studies from 1969 to 1973. He chaired the Communication Department at SUNY-Buffalo from 1973-1980. He worked in Zimbabwe as a trainer of journalists from 1980 to 1982. In the Fall of 1984 Dr. Asante became chair of the African American Studies Program at Temple University where he created the first Ph.D. Program in African American Studies in 1987. He has directed more than 140 Ph.D. dissertations. He has written more than 550 articles and essays for journals, books and magazines and is the founder of the theory of Afrocentricity.

Asante was born in Valdosta, Ga., one of sixteen children. He is a poet, dramatist, and a painter. His work on African culture and philosophy and African American education has been cited by journals such as the Matices, Journal of Black Studies, Journal of Communication, American Scholar, Daedalus, Western Journal of Black Studies, and Africaological Perspectives. The Utne Reader called him one of the “100 Leading Thinkers” in America. In 2001, Transition Magazine reported “Asante may be the most important professor in Black America.” He has appeared on Nightline, Nighttalk, BET, Macnell Lehrer News Hour, Today Show, the Tony Brown Show, Night Watch, Like It Is and 60 Minutes and more than one hundred local and international television shows. He has appeared in several movies including 500 Years Later, The Faces of Evil, and The Black Candle. In 2002 he received the distinguished Douglas Ehninger Award for Rhetorical Scholarship from the National Communication Association. The African Union cited him as one of the twelve top scholars of African descent when it invited him to give one of the keynote addresses at the Conference of Intellectuals of Africa and the Diaspora in Dakar in 2004. He was inducted into the Literary Hall of Fame for Writers of African Descent at the Gwendolyn Brooks Center at Chicago State University in 2004. In April 2014 he was invited to give a speech at the UN’s General Assembly on Peace in Africa. In 2014 he was invited to be a keynote speaker at the Japan Black Studies Association’s 60th conference in Kyoto, Japan. Dr. Asante holds more than 100 awards for scholarship and teaching including the Fulbright, honorary doctorates from three universities, and is a guest professor at Zhejiang University and Professor Extraordinarius at the University of South Africa.

In 1995 he was made a traditional king, Nana Okru Asante Peasah, Kyidomhene of Tafo, Akyem, Ghana. In 2012 he was given the title of Wanadoo of Gao in the court of the Amiru Hassimi Maiga of Songhoy. Dr. Asante has been or is presently a consultant for a dozen school districts. He was the Chair of the United States Commission for FESMAN III for three years. Asante was elected in September, 2009, by the Council of African Intellectuals as the Chair for the Diaspora Intellectuals in support of the United States of Africa. Dr. Molefi Asante believes it is not enough to know; one must act to humanize the world.

He is also the father of author and filmmaker MK Asante. 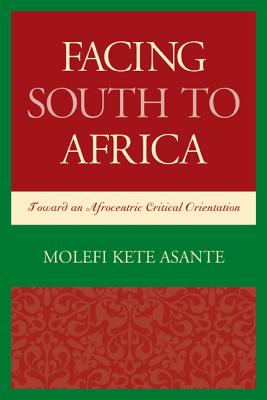 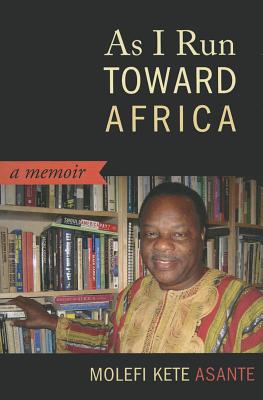 As I Run Toward Africa 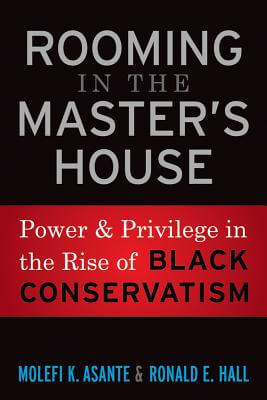 Rooming in the Master’s House 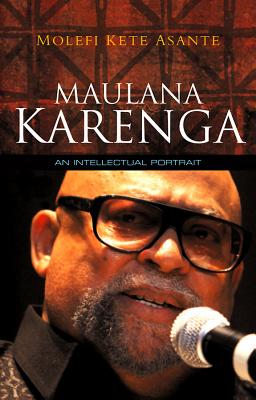 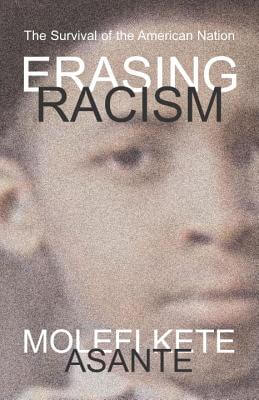 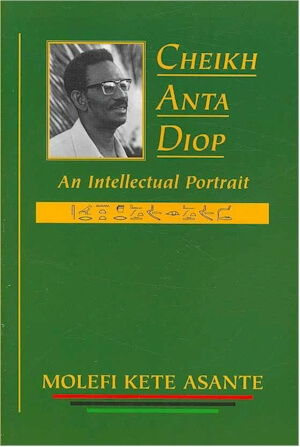 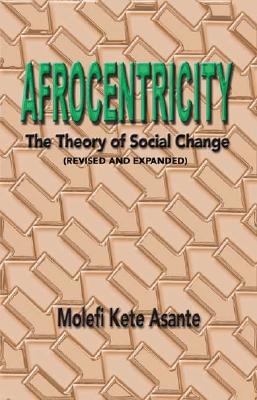 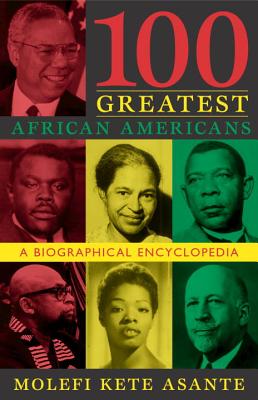 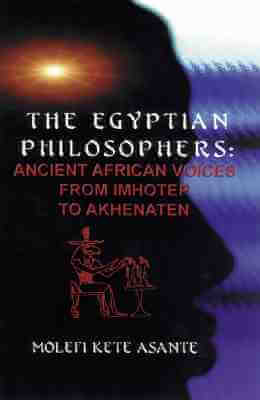 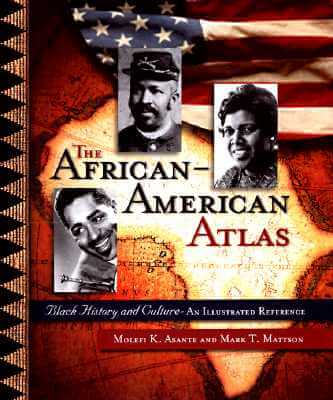 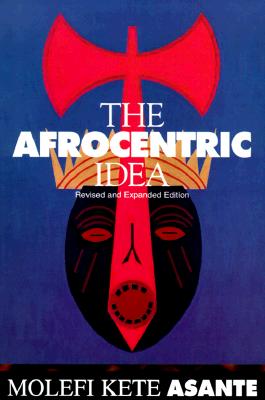 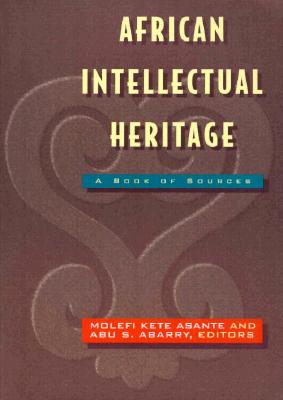 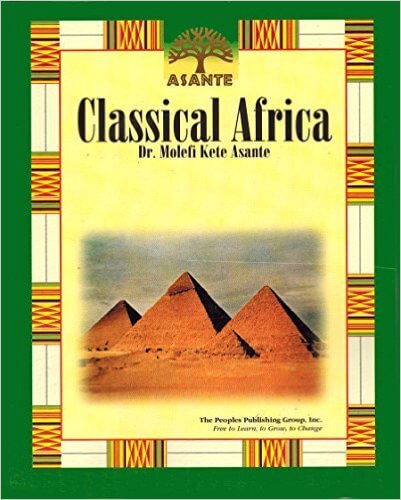 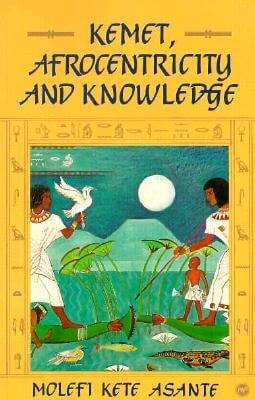