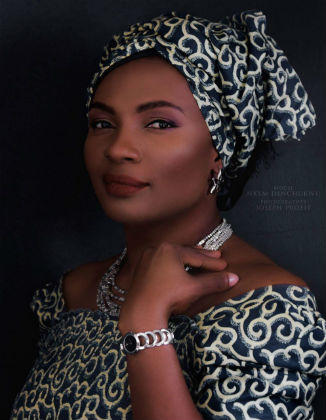 Nkem DenChukwu is the sixth of seven children. She obtained a bachelor’s degree in Computer Networking and a master’s degree in Health Services Administration. Her real love is in the arts of filmmaking, creative writing, and gourmet cooking. Her inspirational verses have been published four times in Oprah Magazine.

In 2012, Nkem joined fledging groups of filmmakers that specialize in Independent Film Productions with a mixture of Hollywood and Nollywood as their backdrops. In 2014, Nkem produced Pound of Flesh, a film that received Rising Star Award at the 2015 Canada International Film Festival, and African Oscars for “Best Drama in Diaspora.”

In 2018, Nkem was featured in Forbes Magazine (Digital Edition) for producing Harvey, a movie inspired by Hurricane Harvey. Since then, she has 14 films and at least 7 books, under her belt.

She is currently [2020] working on her next children’s book, her memoir, and a new jaw-dropping thriller (feature film) after the Covid19 pandemic ends. 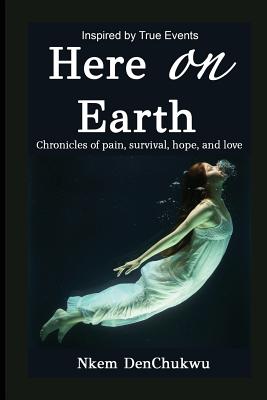 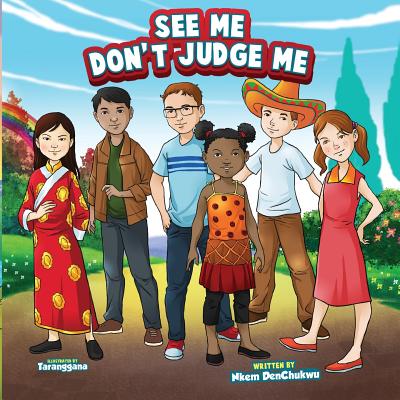 See Me Don’t Judge Me 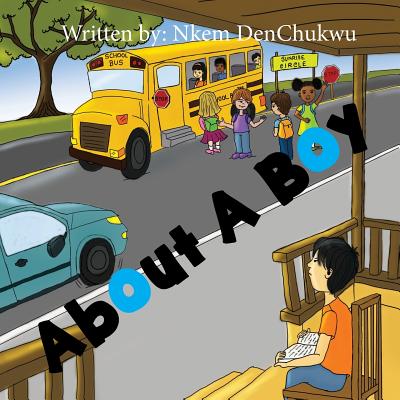 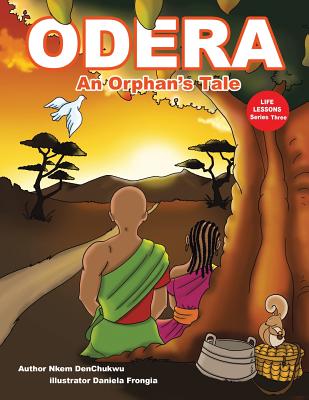 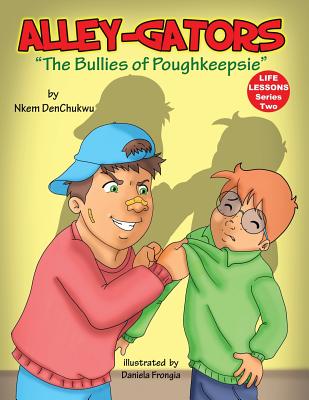 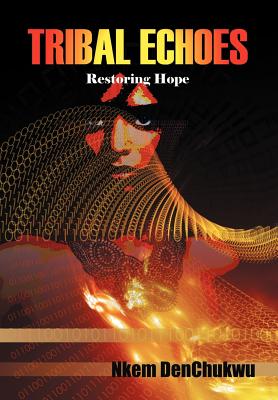