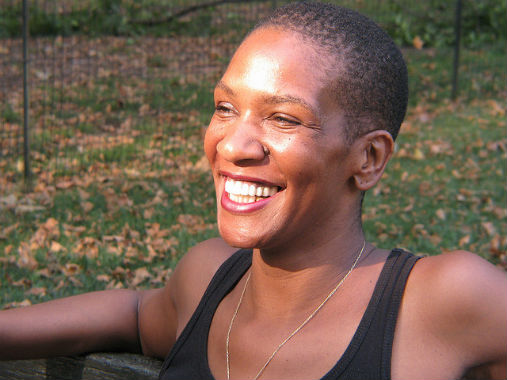 Pamela Sneed is a New York based poet, writer and actress. She has been featured in The New York Times Magazine, The New Yorker, Time Out, Bomb, VIBE, and on the cover of New York Magazine. Her work is included in The 100 Best African American Poems edited by Nikki Giovanni. Recent publications include work in Best Monologues from Best American Short Plays, Future Perfect, and LIU Teaching Narratives with upcoming work in Ping Pong and Cutbank magazines.

Pamela has headlined the New Work Now Festival at Joe’s Pub/Public Theater ​and has performed original works for sold out houses at Lincoln Center, P.S. 122, Ex-Teresa in Mexico City, The ICA London, The CCA in Glasgow Scotland, The Green Room in Manchester, England, and BAM cafe. In 2014, Pamela appeared at Housing Works Bookstore Cafe, at Long Island University and as a guest performer at the Beechman Theater. In 2013, she performed at Central Park Summer Stage, The Whitney Museum of Art, Columbia University’s, “Geographies of Mass Incarceration.” In 2011, she performed in South Africa in collaboration with the women’s organization FEW. 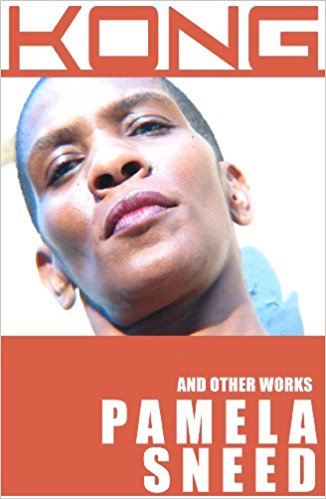 Kong and Other Works 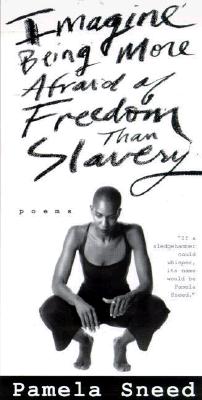 Imagine Being More Afraid of Freedom Than Slavery