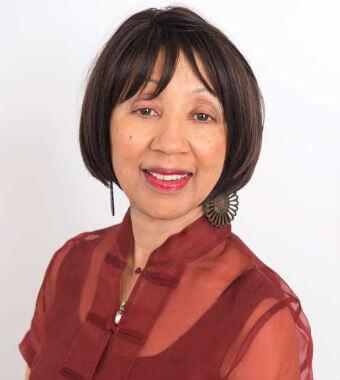 Patricia Bell-Scott is professor emerita of women’s studies and human development and family science at the University of Georgia. Her previous books include Life Notes: Personal Writings by Contemporary Black Women, which was a featured selection of The Quality Paperback Book Club and the Black Literary Guild; Flat-footed Truths: Telling Black Women’s Lives; Double Stitch: Black Women Write about Mothers and Daughters, which won the Letitia Woods Brown Memorial Book Prize, and All the Women Are White, All the Blacks Are Men, But Some of Us Are Brave: Black Women’s Studies, an award-winning textbook.

Bell-Scott served for a decade as co-founding editor of SAGE: A Scholarly Journal on Black Women. She is a former contributing editor to Ms. Magazine. She is also a cofounder of the National Women’s Studies Association.

The Firebrand and the First Lady 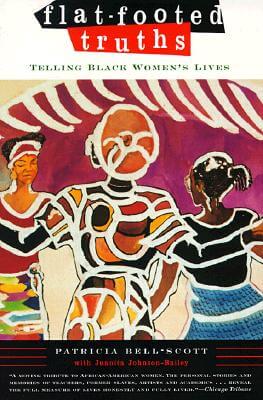 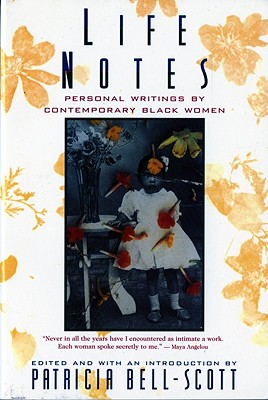 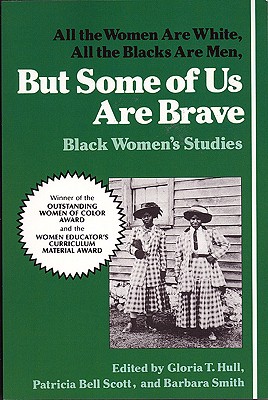 But Some Of Us Are Brave